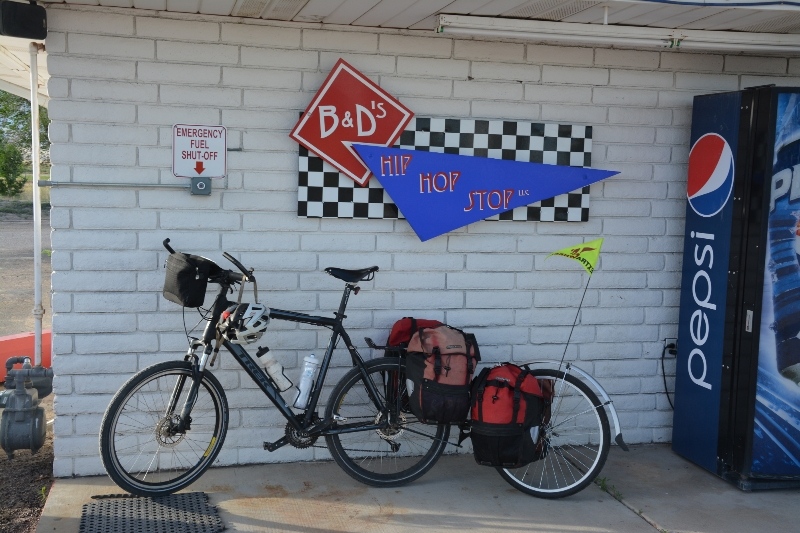 Tailwinds made today a relatively easy ride. The first two thirds of the ride was on sparsely populated valleys and then after Eureka I climbed into the basin that was more populated.

The wind was already blowing lightly when I got on the road. Fortunately, it was a tailwind. I followed US 6 out of town. A few miles out I met two cyclists stopped on side of the road. Each towing a two wheel bicycle trailer. I then noticed their bikes had engines and hence they were able to zoom past. Apparently their destination was Wyoming.

Without much difficulty I made it to Lynndyl at mile 16 where photo above was taken. This was good place for a few more breakfast items. After this the road split and I took the less populated one. It had a few gradual ups and downs but nothing too severe. There was rest area near 39 miles and then this research area sign shortly after that. 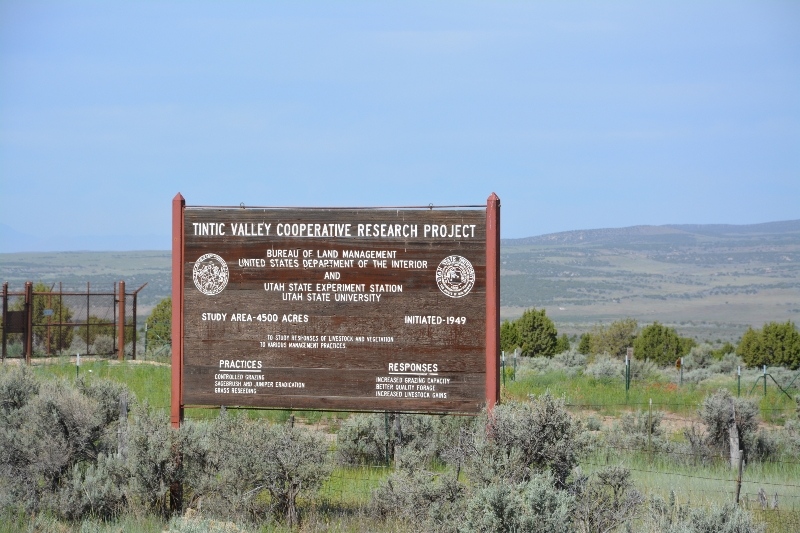 At 49 miles the road split and then went through a gap in the mountains with two miles of gentle climb to Eureka. It didn’t look like much was open in the main street of Eureka. I did find a gas station for chance to get lunch at 51 miles. 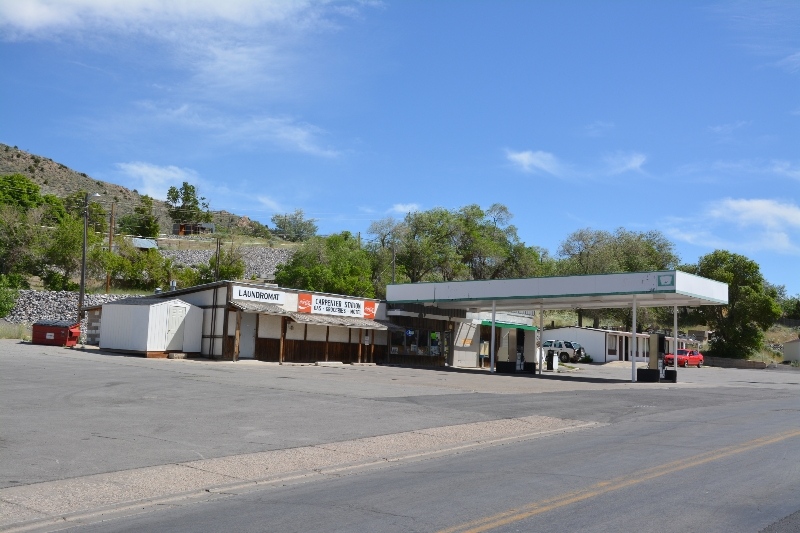 Also nearby was the Porter Rockwell Cabin.

After this finished the climb out from Eureka and had a good descent on other side. 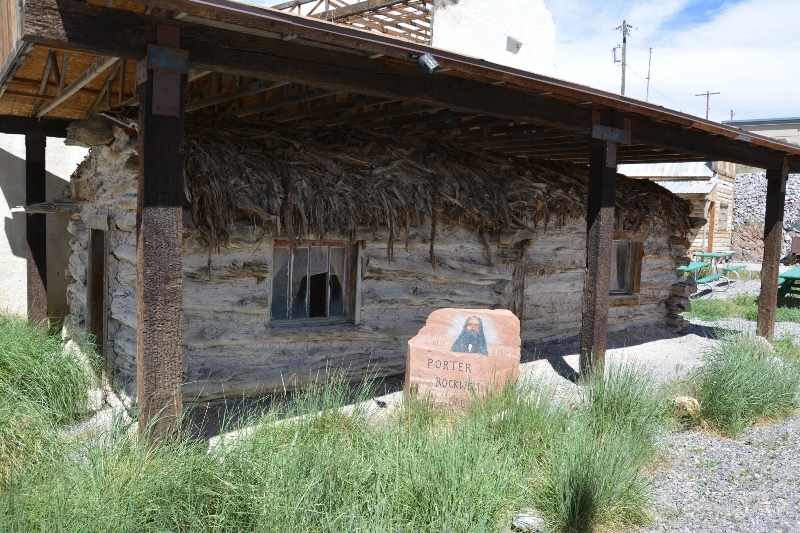 At 66 miles I took a back road through Genola and then past a rocky quarry and many orchards to ride the back roads into Payson. Overall a fairly easy day made a bit easier by a nice tailwind. Will have to see how these winds continue since after tomorrow need to decide whether to follow I-70 route or US 40 route.