After TDA spent four days in Cape Town as a tourist.  Photos and descriptions of some of the local sights are included below.  Also decided to include a few “lessons learned” or notes I have that might be useful to future riders about TDA in general. I also cleaned up some minor things on the web site (e.g. the maps page) and added an “Epilogue” page for travels in the USA that immediately followed TDA.

Now a few photos from trips looking around Cape Town. 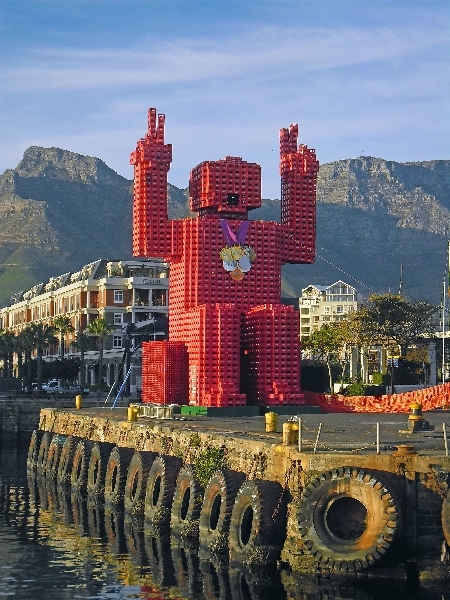 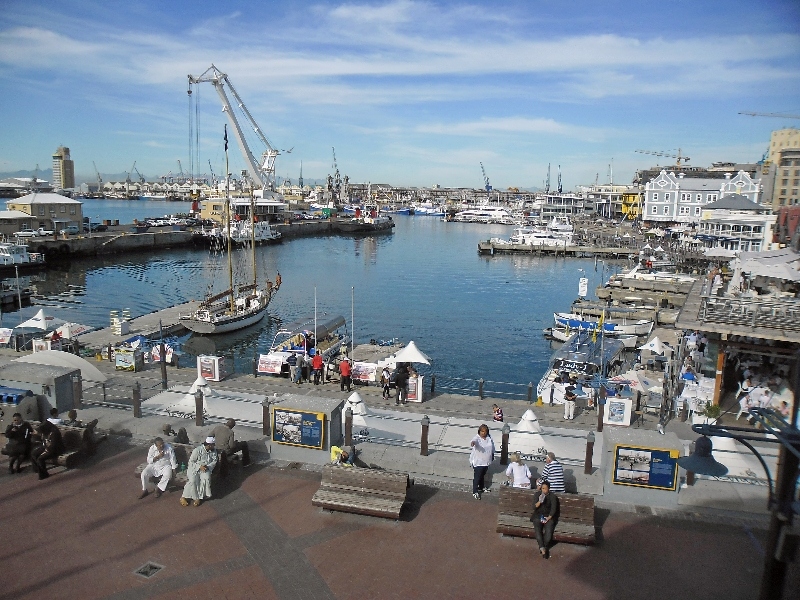 Eat or we’ll both starve 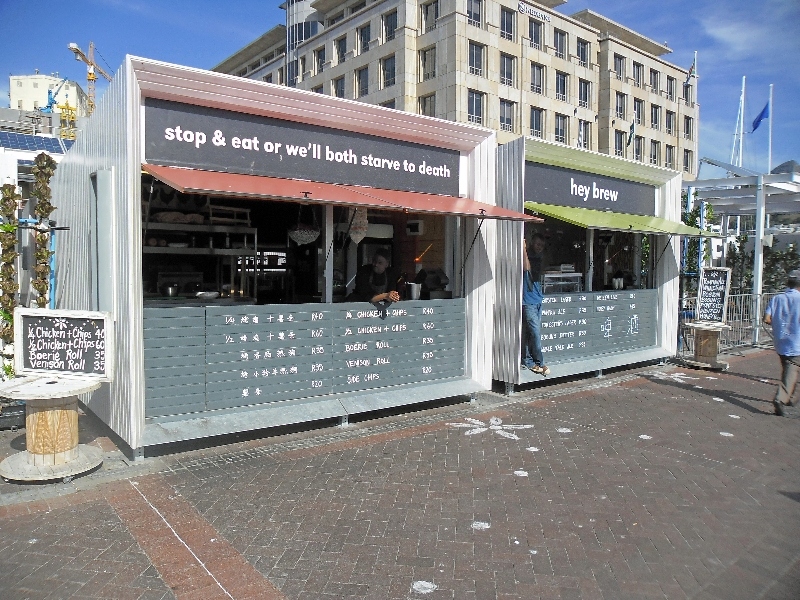 Took a trip to Robben Island. Nelson Mandela was imprisoned on this island for 18 of his 27 years. Overall an informative half day trip and well worth the visit. 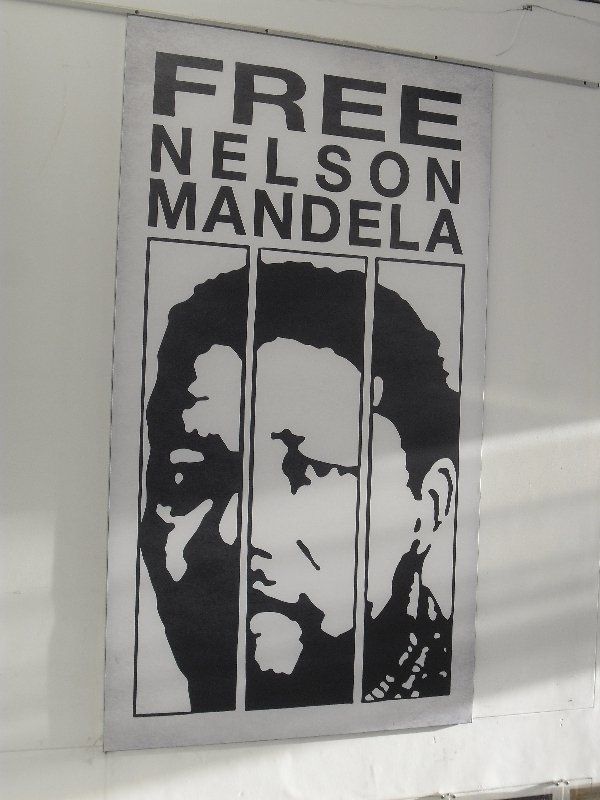 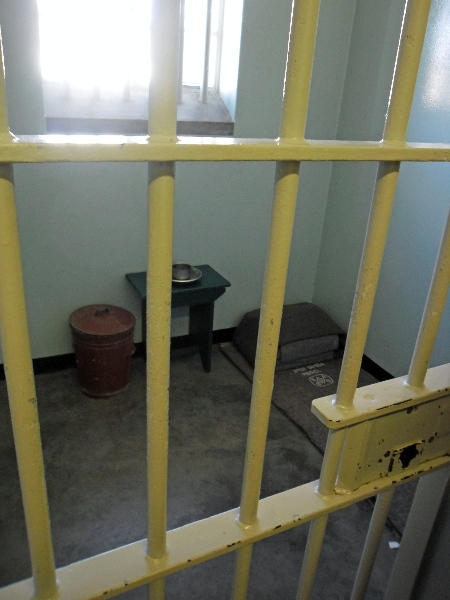 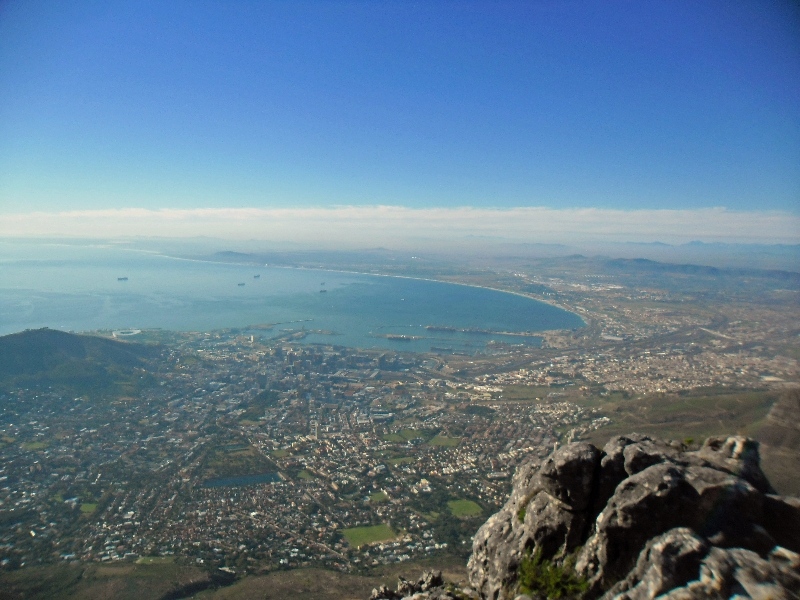 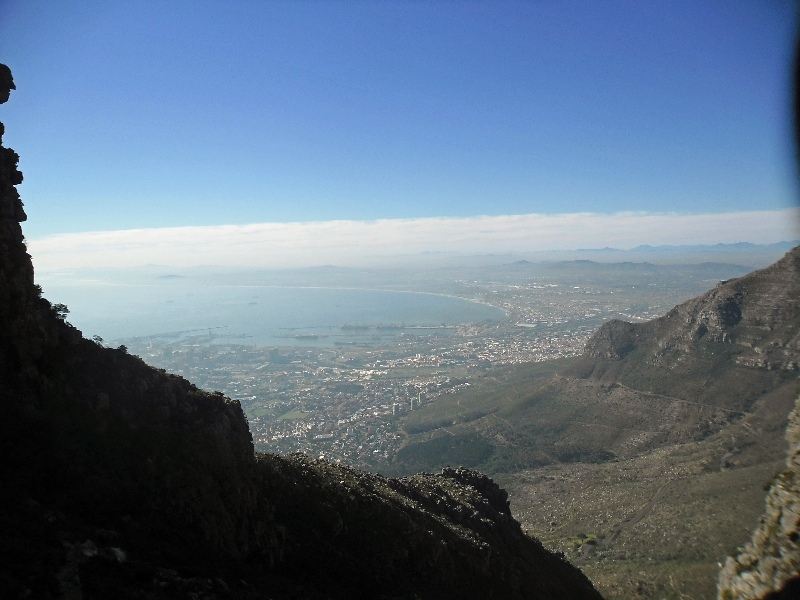 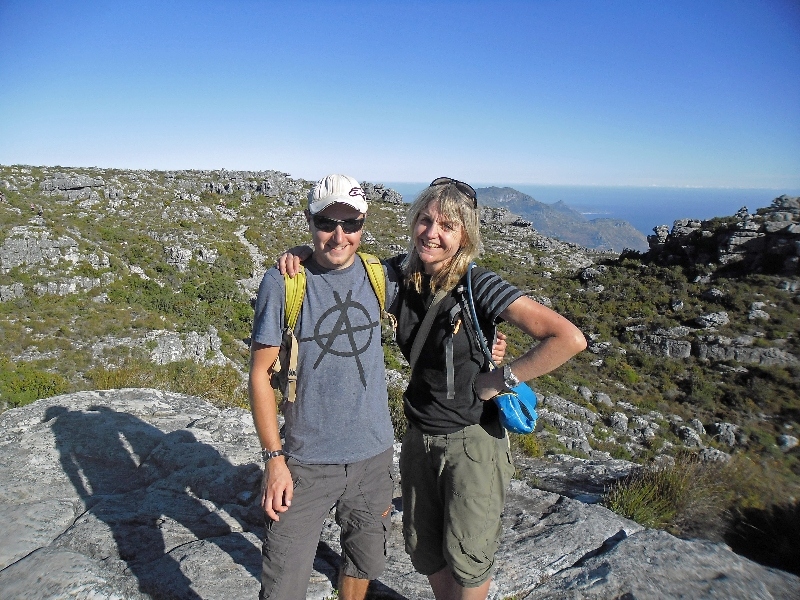 Visiting the district 6 museum. Described an interesting and recent history. District 6 was name of a neighborhood in central Cape Town. In 1966 under apartheid laws, the government made it a white-only neighborhood and after that point 60,000 people were forcibly resettled in other areas and building also torn down. This continued until early 1980s when laws were reversed. 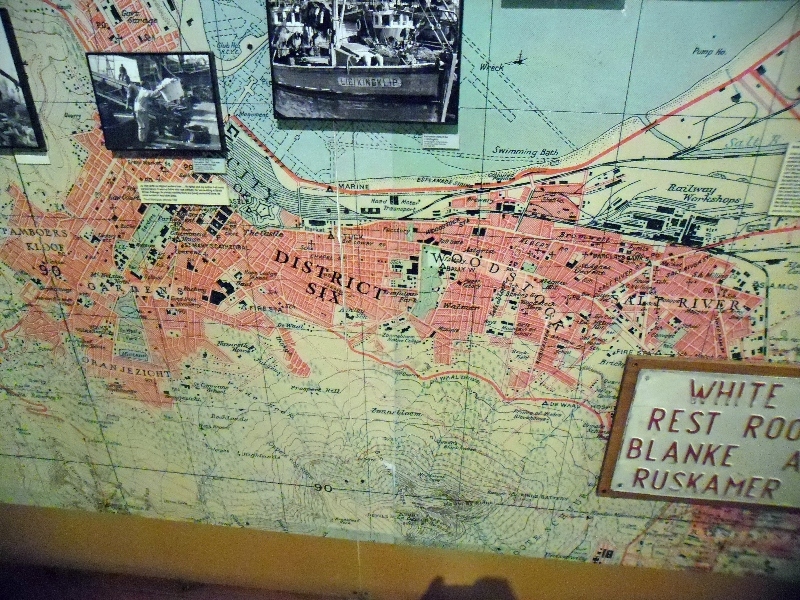 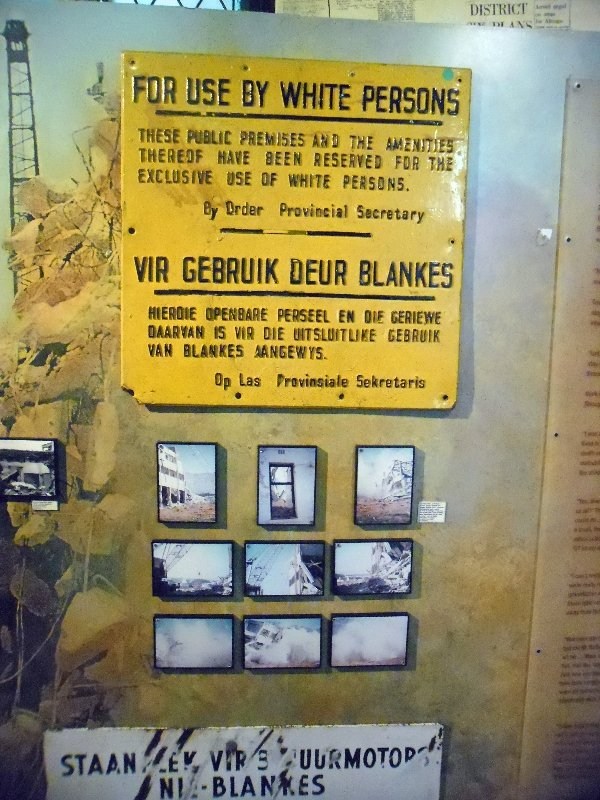 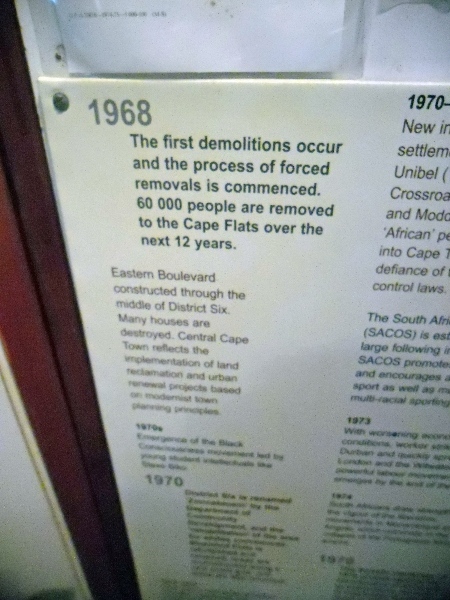