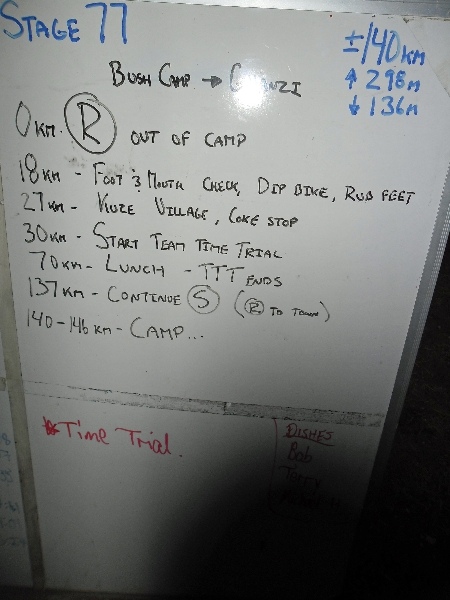 Today had two parts. In the morning we had a team time trial with a twist. In the afternoon was a ride through and across larger town of Ghanzi and then to camp. 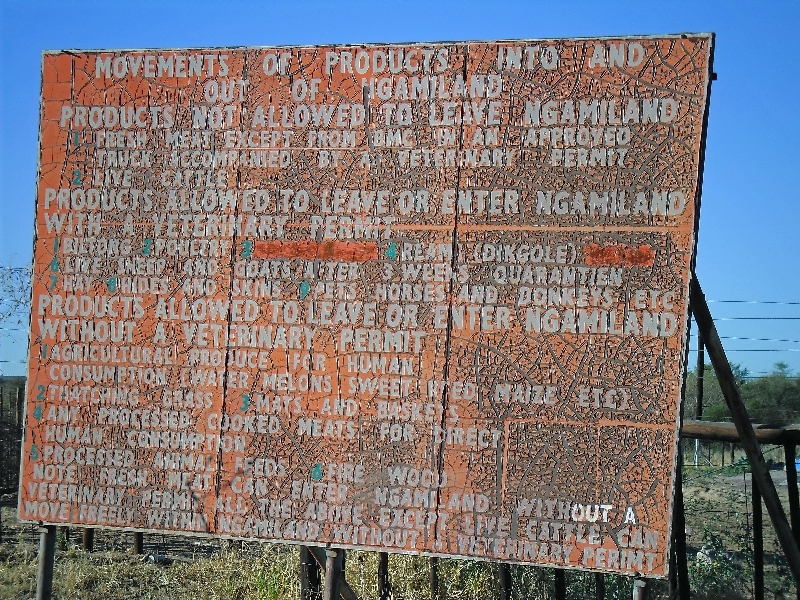 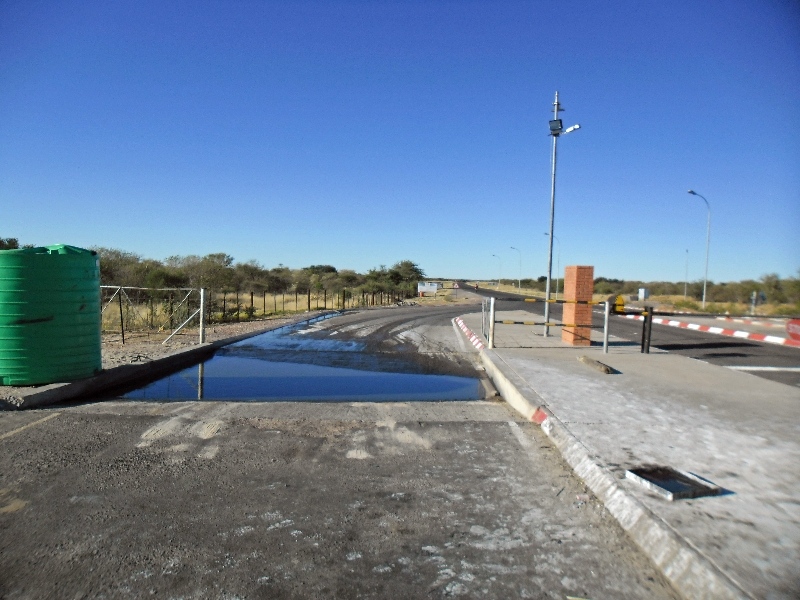 It was cooler this morning and slightly darker. Breakfast is still same time, but as we go west the sunset is perhaps five minutes later each day. On the first kilometer I looked down and was surprised to discover my bike shorts were inside out – and that nobody had said anything! I quickly changed them. After this some very gradual hills and a hoof and mouth checkpoint at 18km. 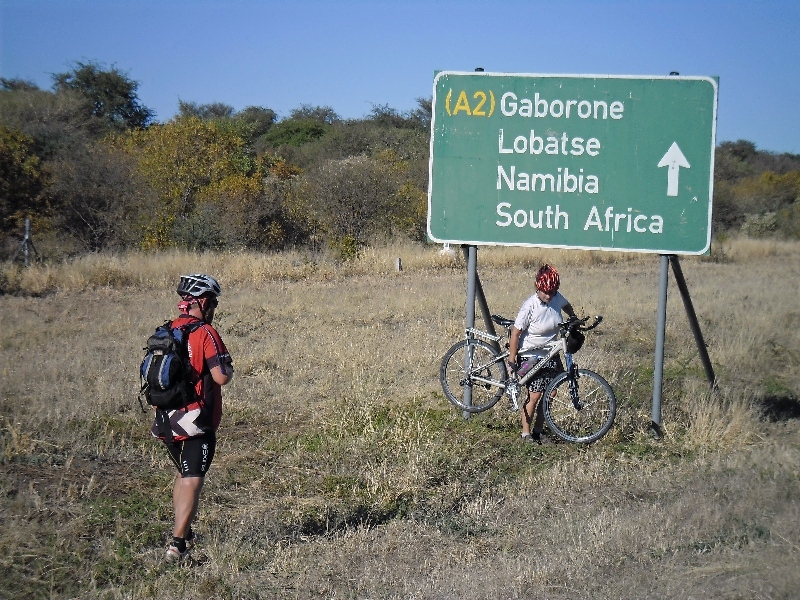 There was supposed to be a town at 27km, but we think it was actually just past 20km so easily cycled to start of time trial at 30km. I looked at my rear wheel and was disappointed to discover it had split again. Same failure as in Egypt. I would try the time trial, but otherwise would need help from mechanics to rebuild the wheel before continuing. Sigh. 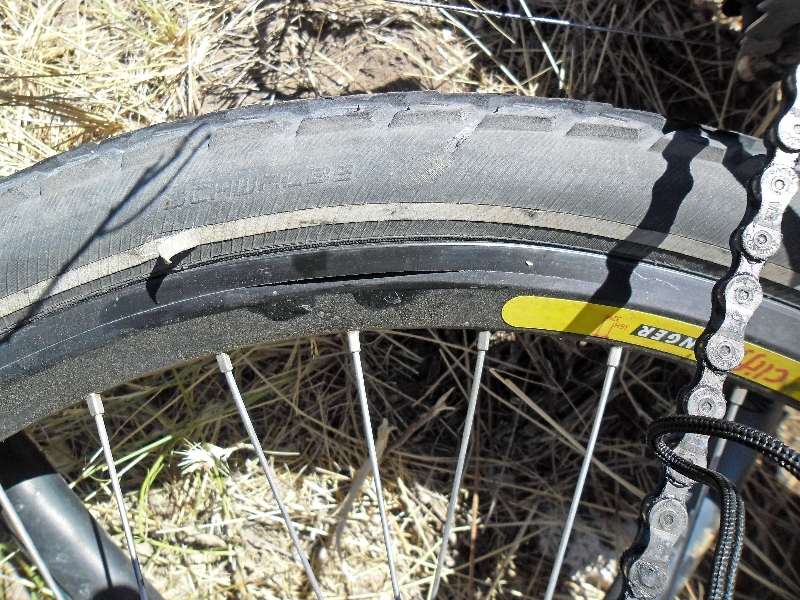 The twist to the time trial was that instead of seeing which team could ride the fastest, each team tried to guess their eventual time. As a result, riding with either an odometer or watch was not allowed. we had picked a “team slow” that included a set of riders at similar pace as well as the sweep for the day. We had also guessed a ride of 18km per hour where trick would be keeping at this slower pace more than racing to meet it. Our target time was 2:11:03.

It was a different experience trying to ride this slowly. Fortunately there were road markings so we could keep track of the distances. Otherwise a fun ride with six of us. Our net results were that we came in 2:06 and some seconds so were within five minutes of our expected time. However, this turned out to be good enough for 4th place as other teams varied between 3 minutes and 7 minutes of their expected time. I was surprised at how close it all came.

After the time trial was lunch and I packed the bike on truck rather than wait for the rim to collapse. We stopped through Ghanzi with truck and then off to camp. There was a 3km very sandy road that most riders needed to walk, so a bit frustrating at end of a long day.

In evening JJ started on the wheel and was able to re-lace the wheel but not quite complete it overall.