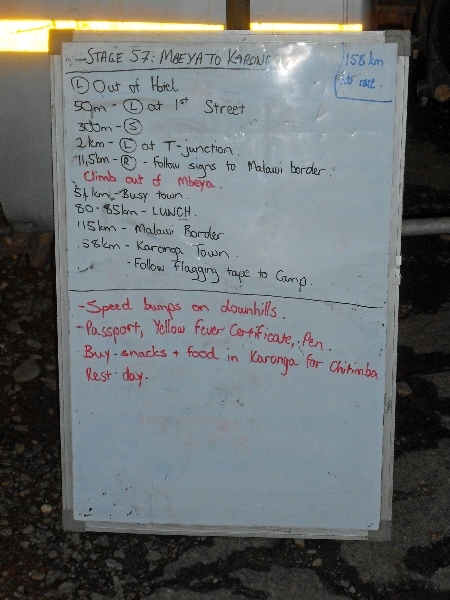 Today we finished Tanzania and started Malawi. A beautiful riude overall with some nice climbs to start out of the Mbeya valley and also some good descents into to more lush and humid areas around Lake Malawi.

It was a long ride and included a border crossing and a time change.

Left the hotel rooms and packed up everything into my locker. The first 12km were busy leaving on the main highway heading east and very gradual climb. However at 12km we left the main road heading to Dar and instead starting climbing. It took 17km to reach the summit as we left the valley behind. 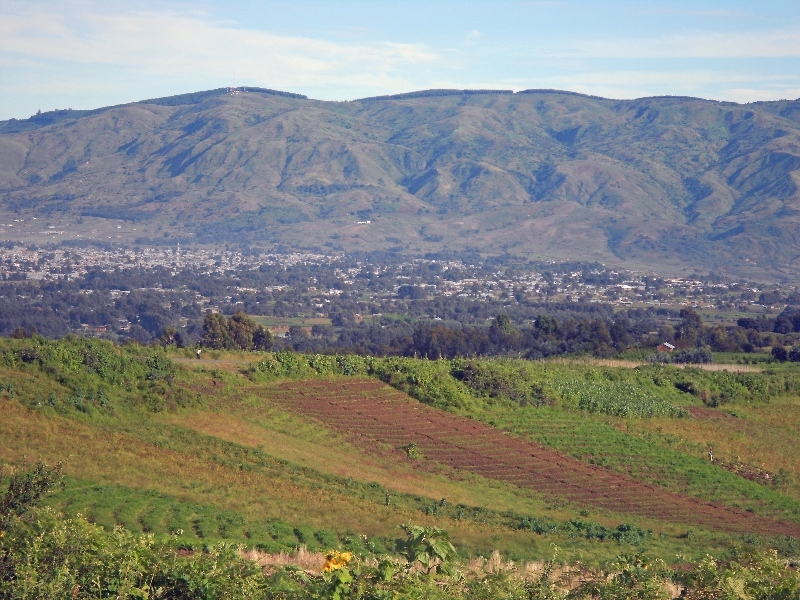 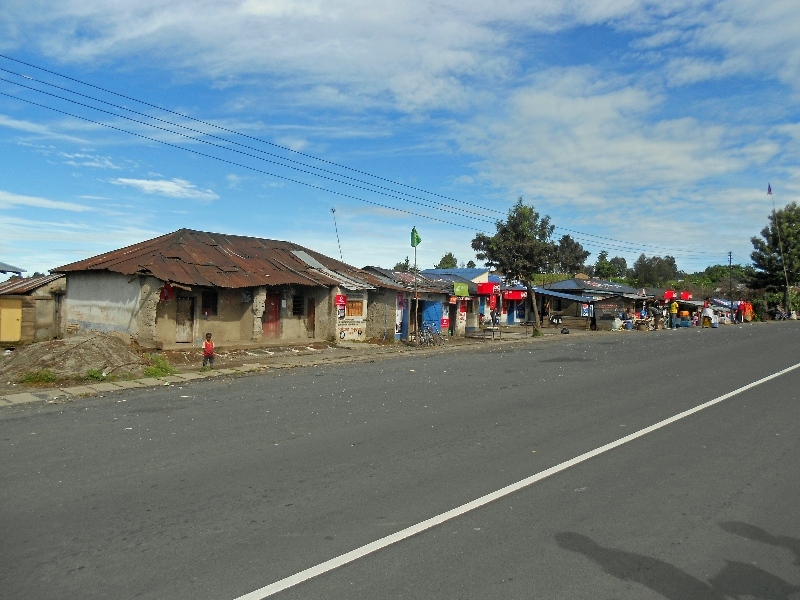 After this we had a wonderful 20km long descent with good grade. It became warmer, more humid and correspondingly more lush with bananas and other tropical fruits. The kids on the side were still well-mannered with a lot of “good morning sir” and an occasional “good morning teacher” 🙂 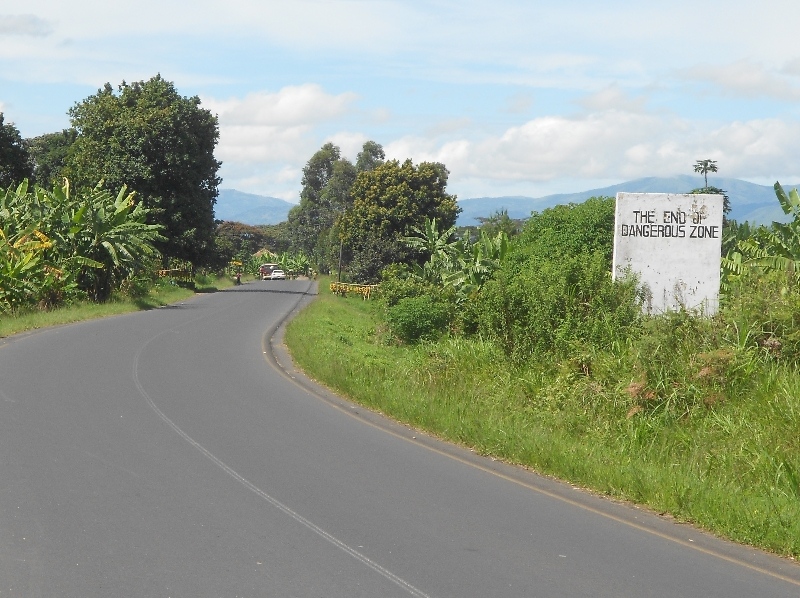 After this we had occasional climbs with a few steeper ones. Lunch was welcome at 81km.

After lunch we had a sequence of rolling hills with the summit of each hill a little lower than the previous one. We could see Lake Malawi in the distance and came to the border at 115km. Here it was one stamp on the Tanzania side and one on the Malawi side.

I exchanged money without problem at the G8pub. However perhaps half a dozen riders ran into scams at the border. A common way this happened is someone would approach on the street offering a good rate. They would take your cash and dash off to get some in exchange. Come back and indicate that unfortunately wouldn’t be albe to make the trade and hand back what you thought was your money and quickly disappear. As you counted things, you’d notice that the $50 you handed was instead $20 or bills were replaced with counterfeit.

Malawi so far is very flat, hot and humid. There are marshy areas and areas to grow rice. Kids are a bit more unruly here and we’re back to asking for money. Looks poor and now need to learn the new coke stops. 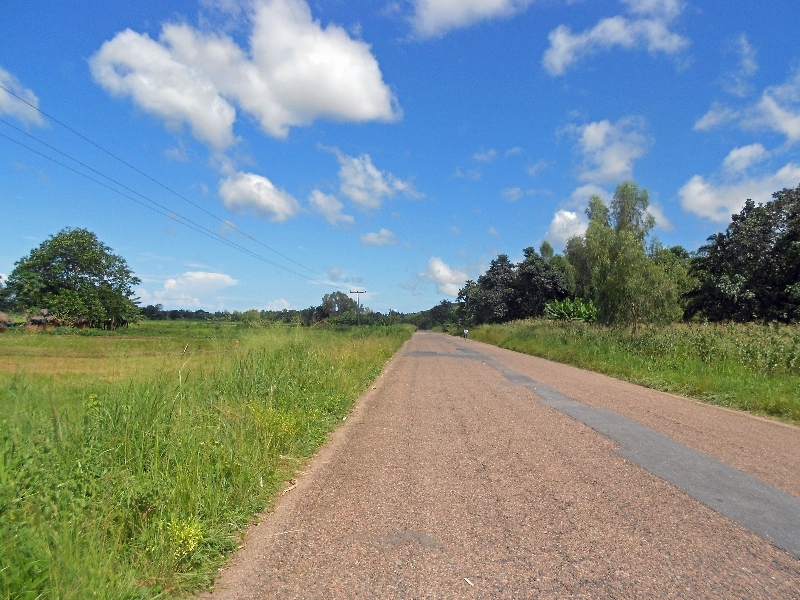 It was a long ride, but we had nice camp in Karonga. It will now get used to the time shift again.