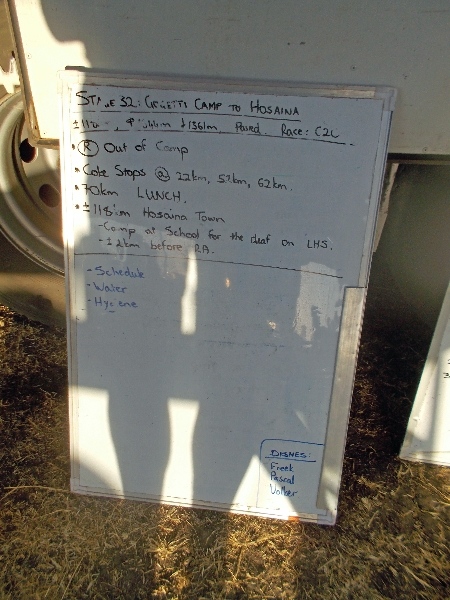 Today the hills made for a tough ride. However, I’m enjoying this part of Ethiopia and the hills mostly stayed shallow enough that didn’t need to gear down too much.

Yesterday, I had developed a bit of “camp cold”. Unfortunately, we these can spread fairly easily when we eat and live close enough together. Hence, good to keep washing hands and watch out. However, was able to keep going without too much trouble. 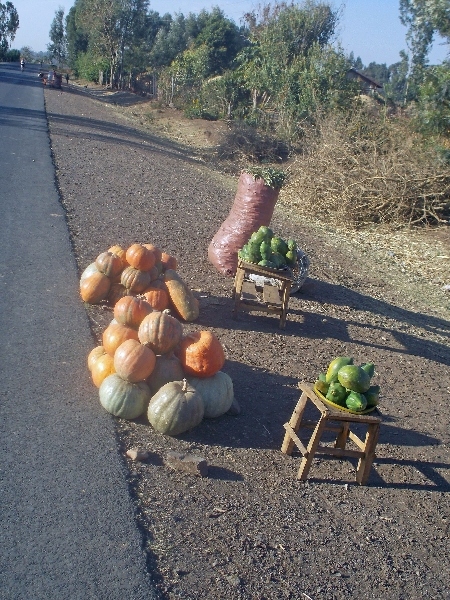 Our first 10km were flat (for Ethiopia) and many kids out on their way to school. Some wearing flamingo pink uniforms. I’m curious about the school books they have, though have noticed some books provided by “US AID”.

This part of Ethiopia I would also categorized as a “mission district”. More so than in the north, one sees many churches here, likely also with western connections. Hence, my guess is if churches do mission trips to Ethiopia to help land and people – this would be a likely part of the country they might visit.

After a few hills, came though lsrger town of Butjara at 26km and then some more hills after this. Essentially seemed like we started following a higher ridge with another climb to 50km and descent to town at 56km and one at 66km. The one at 66km seemed to be more Islamic including some women wearing full burkha. 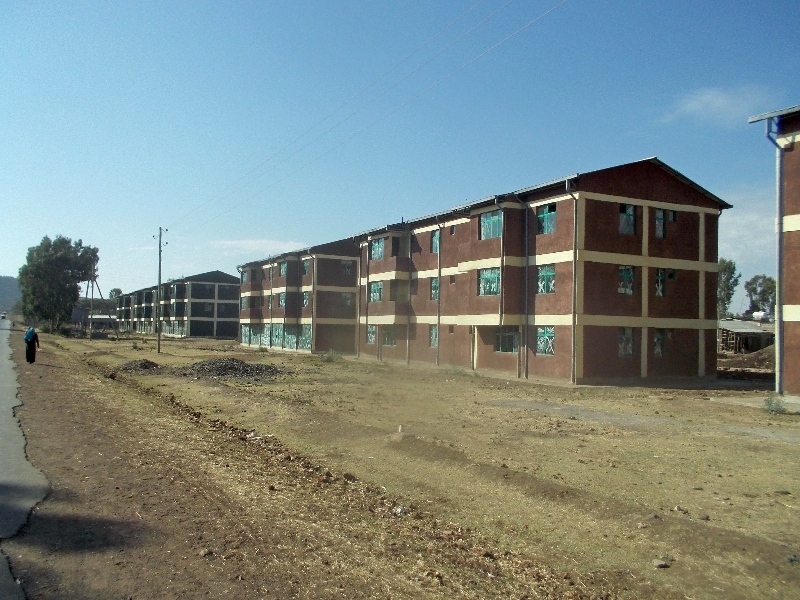 Also interestingly enough at lunch when the kids clustered around to watch the boys were separated from the girls. After lunch flatter for 12km and then some good climbs over the next range of hills. We then made our way up a few last steep hills to an Ethiopian school for the deaf. Those last hills were toughest for the day. 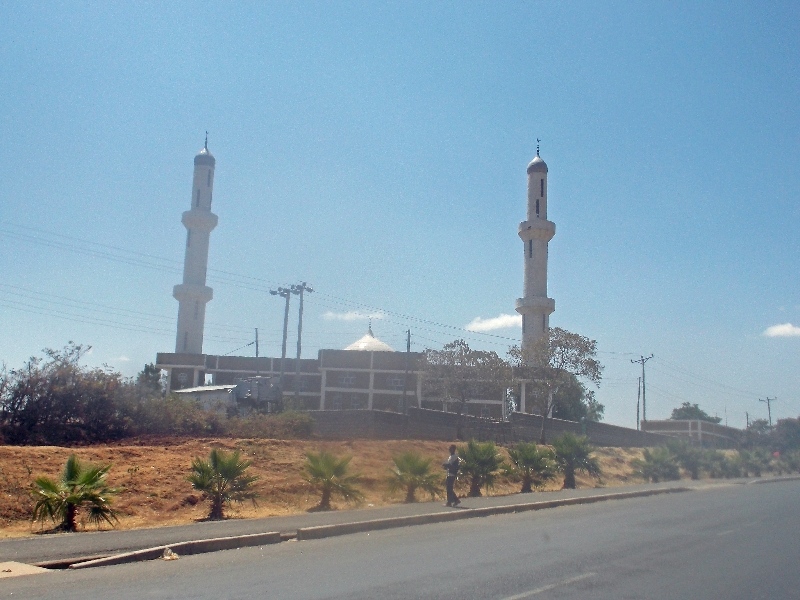