Rest days are a chance to get everything caught up. There is bike maintenance such as cleaning and also lubing the chain. The mechanics hold “bike shop hours” and so brought my bike in. My trek bike has a front suspension with a “lockout” cable that keeps it in fixed place. Unfortunately this cable had come loose and so the suspension was also going on flat road. We tightened things again, though the #2 set screw might be becoming stripped. Will see how it goes from here. The photo below shows the “remote speed lockout” mechanism, the part that might be stripped is a set screw that fits inside the hole to left of the bottom allen bolt for the cap. 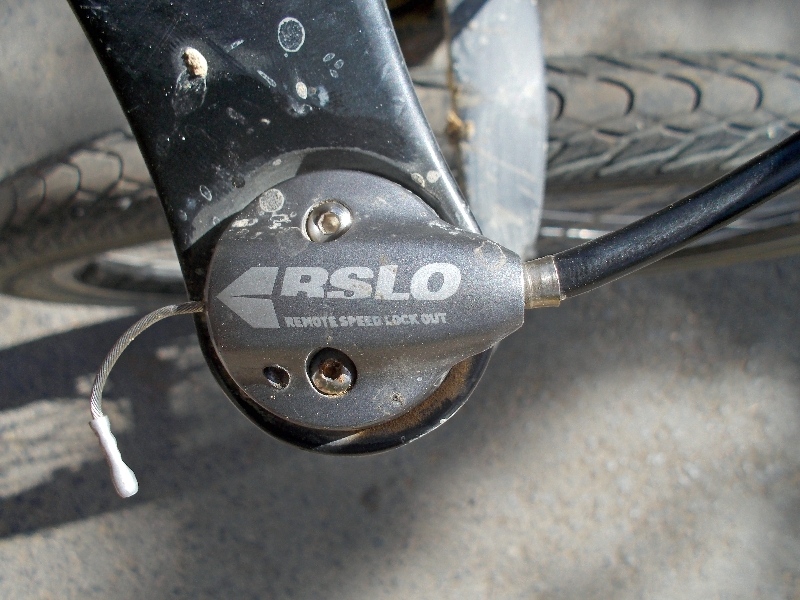 The medics also hold “clinic” so folks can stop by with questions, nothing needed there. With two rest days, can take it easy now but might then go down into town after mid-day.

Before I lose the overview, also provide a few overview comments on Sudan and how it was different from both Egypt preceding and Ethiopia following: