Mark Zuckerberg would be proud. In Sudan we’re told asking for “facebook” is at least as recognizable as asking for “internet”. We’ve reached regional city of Dongola and have day to rest, wash and recharge before cycling on to Khartoum. 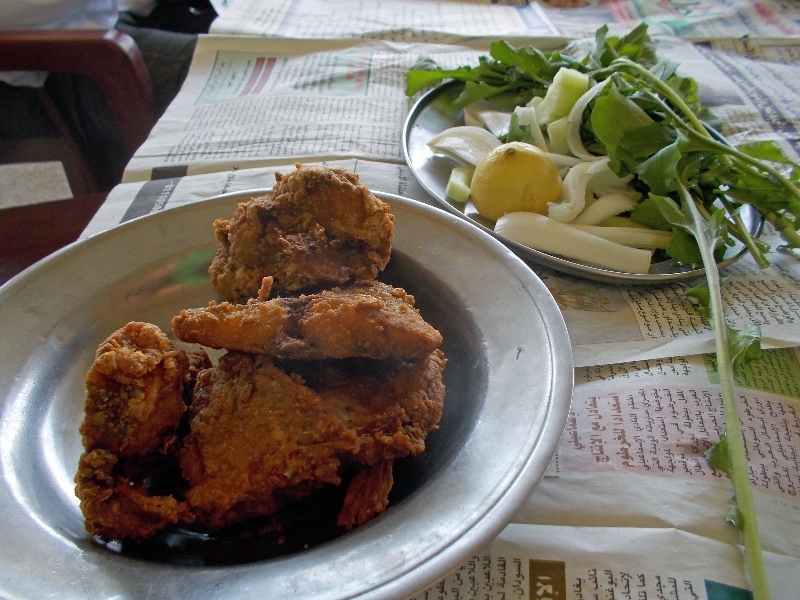 I’ve got more complete posts and photos for Sudan riding days, but will need Wifi before I can post them. However, have enjoyed riding in Sudan so far, though it is getting a bit warmer. It took us five hours to clear immigration and customs into Sudan from the boat, but once in, it is a bit different world here. Wadi Halfa reminded me a bit of the dry desert planet from “Star Wars”, though without the lively bar scene. Definitely an end of the world place. 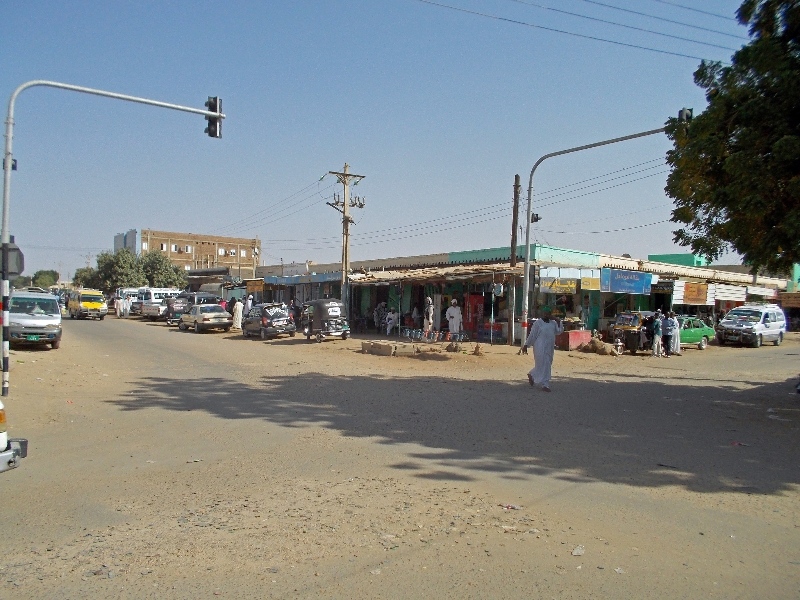 From there we’ve had one tough day of riding and two medium days. Roughly corresponding with days, the landscapes changed as follows:

The road is quite good with fairly light traffic. A few different things we see along the way:

So far pretty easy to travel and with occasional “coke stops” as it gets warm.

Dongola is good camping in local zoo (only animals are statues and us). Yesterday was holy day, but town is more lively today. Still enjoying my rest day and getting ready for road ahead. 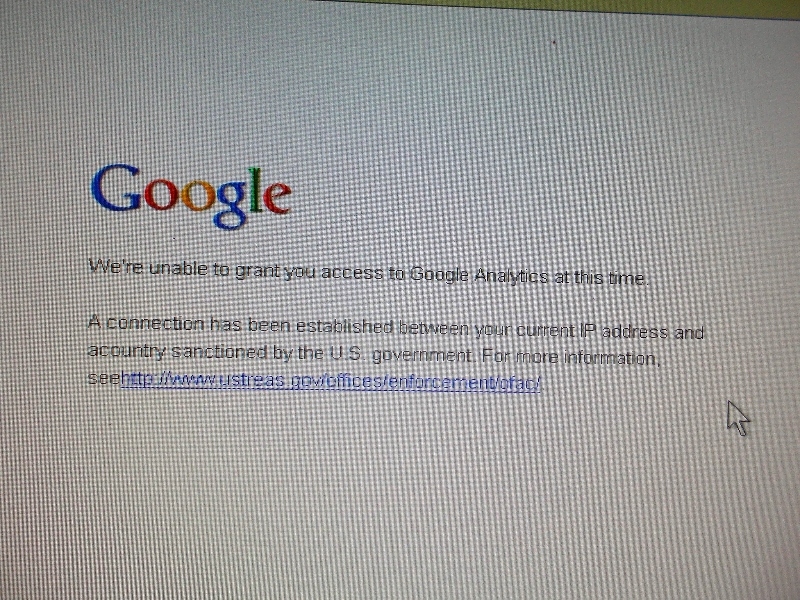