Today is a rest day in Aswan. There is a bit of excitement and anticipation as the group prepares to cross our first border. The land borders are tightly controlled and not open for public transport. Instead, there is a ferry that travels once per week on Lake Nassar, a journey of approximatly 16 hours by water – with additional time for loading and unloading. Today is a day for looking around the old markets in town as well as along the Nile waterfront. Also a chance to buy some food and water for the ferry. Looking forward to Sudan and expect it to be more remote than Egypt. Not sure how often will be able to update things in real time, so may write in journal book first and later post.

I’ve now spent a little over two weeks in Egypt and traveled a little less than 1000km through the country. Not enough to get a good perspective on things, but following are some of my impressions so far:

The biggest thing I want to do more as I travel through additional countries is “break out of the zone” of flying from camp to camp, and instead find additional ways of seeing and interacting with locals. I’ve done some and found that among the more enjoyable parts.

Now also a few perceptions of TDA so far. Overall the trip is well run and well organized. There is big part of logistics to travel with such a large team, keep bicycles and people healthy and pretty challenging places. Some of the staff is also new, though everyone finds what works for them. It has been said that this is also a “social experiment” to travel so closely with ~60 others camping and visiting in close proximity. That process is still continuing though there is some fun in traveling. The trip can become fairly easy where mostly one needs to pack up, ride and otherwise many things are assisted. That is nice, though also still want to find ways to escape that bubble as described above.

Also in closing, should also point out that I’m having fun 🙂

Here are also a few photos from Aswan

The week ahead starting in Sudan 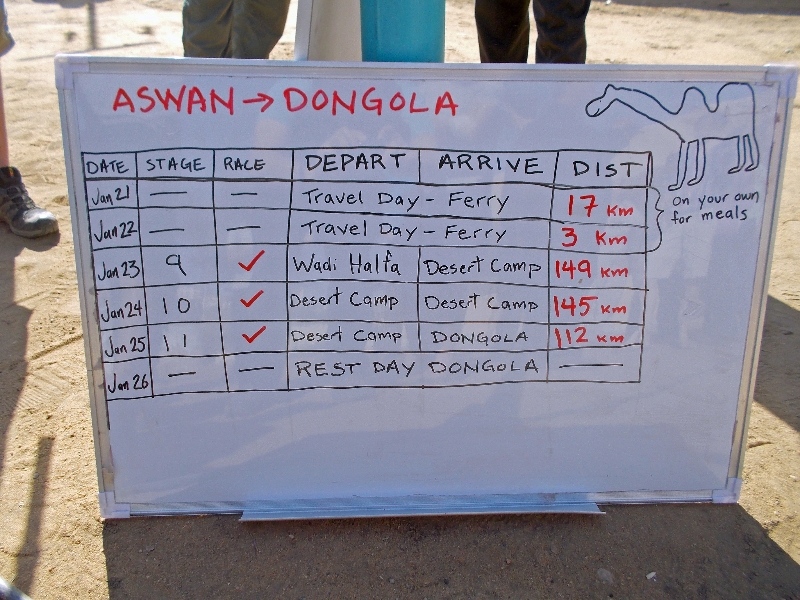 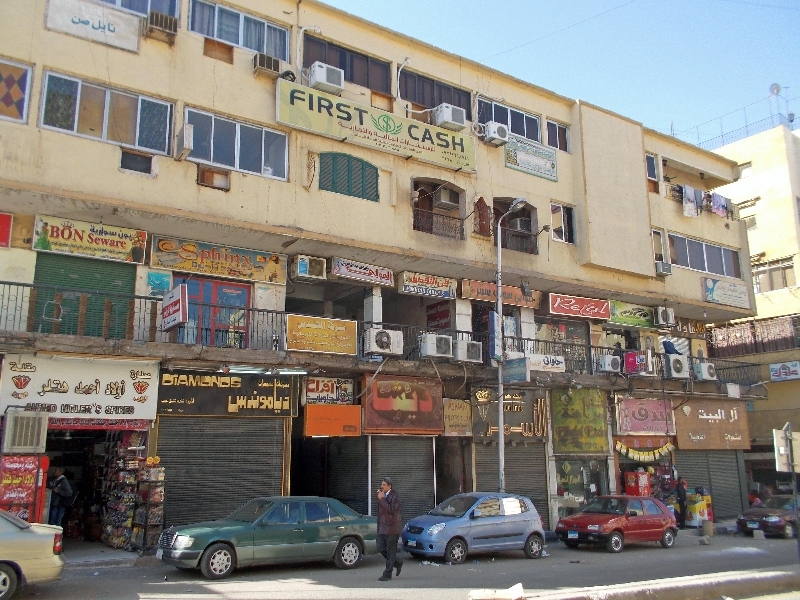 Line at the butcher shop at the market. 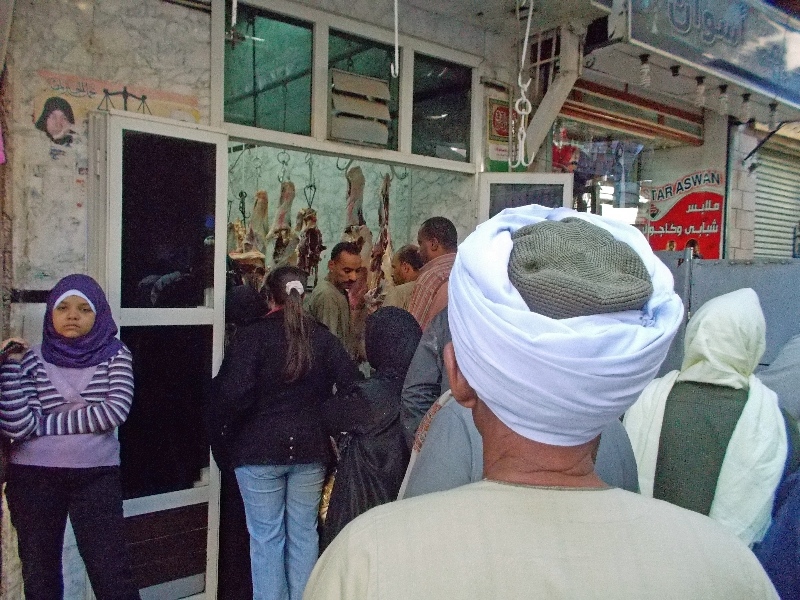 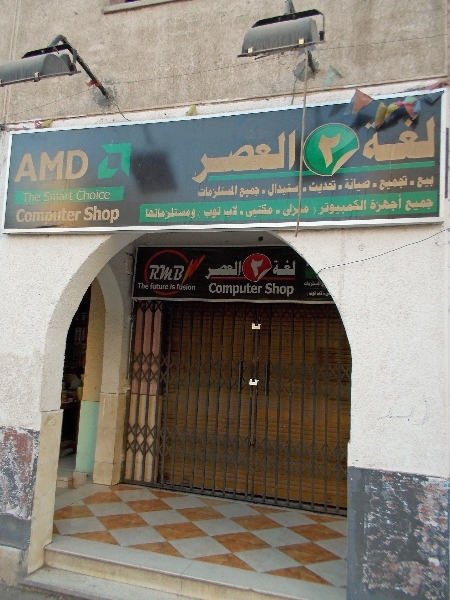