↓
Home Menu ↓
Skip to primary content
Skip to secondary content
Home→Blog→Egypt→Cairo, in pursuit of a visa for Sudan

After two and a half hours at the Sudan Embassy, I think I am a little closer to a visa to Sudan.

We started early and walked over to the main road near the Nile River. The idea was to see what early morning traffic might be like for bicycle riding. After that a trip on the Metro and then we found the Sudan Embassy (recently moved to new temporary quarters: 8 Ahmed El Shattoury St, Al Dokki). From here it was a somewhat interesting multi-step process:

Not sure why, but somehow this process took two and a half hours of standing in different lines, getting the next step done and then figuring out what comes next. I have a good feeling about this and am again optimistic there could be a visa attached tomorrow. 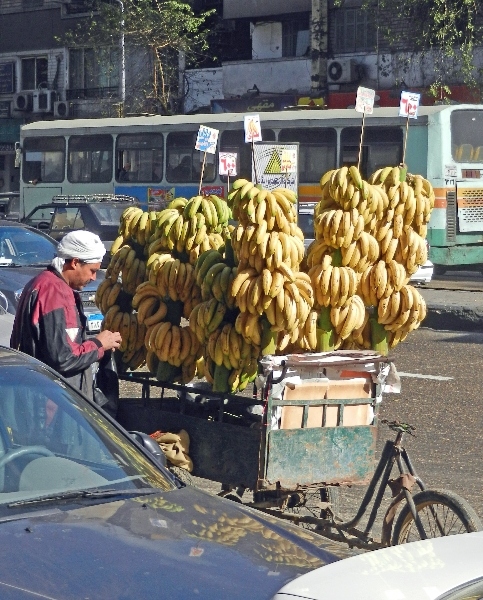 After that trip, we rode the metro downtown to investigation train schedules and also walked along via Tahir Square. There is a lot of traffic downtown. There are also picture signs with horn and red slash through them, though compliance is spotty. Below are a few more photos along the way. 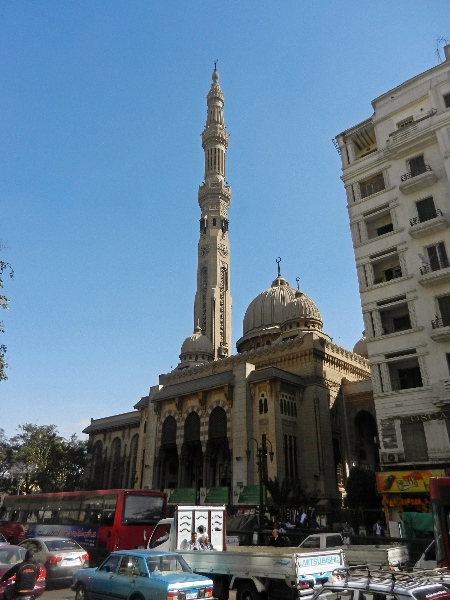 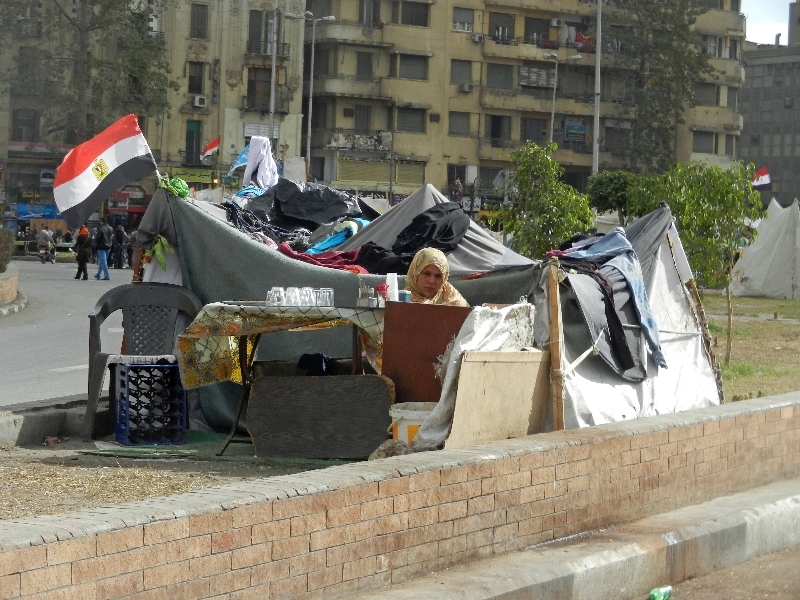 Tahir Square has a bunch of tents in the middle. Reminds me a bit of “Occupy Portland” (and similar Occupy movements) where folks pitched tents in middle of public square to help spread their word. Other than tents, and slogans and banenrs, Tahir Square is pretty quiet. 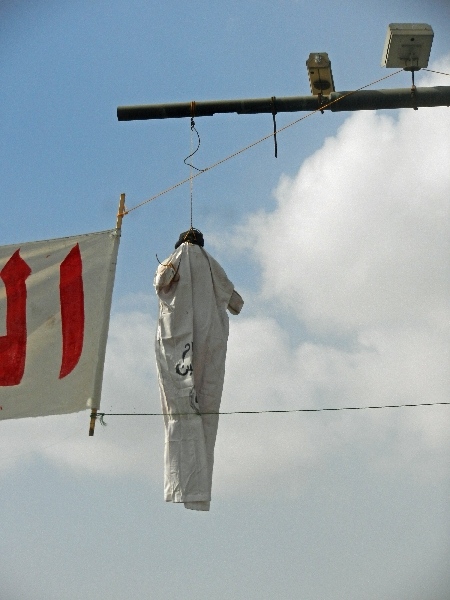 Though hanging from nearby street lamp. 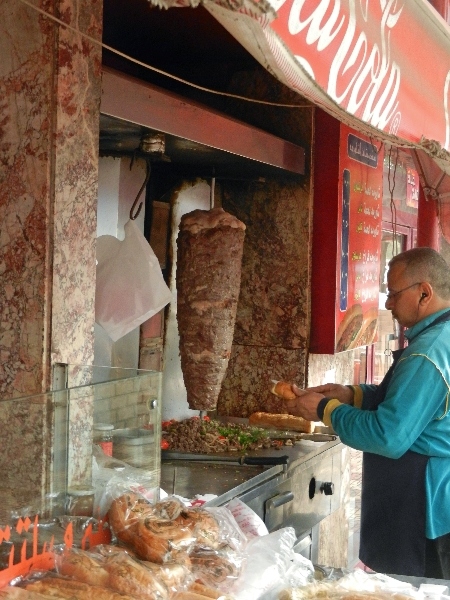 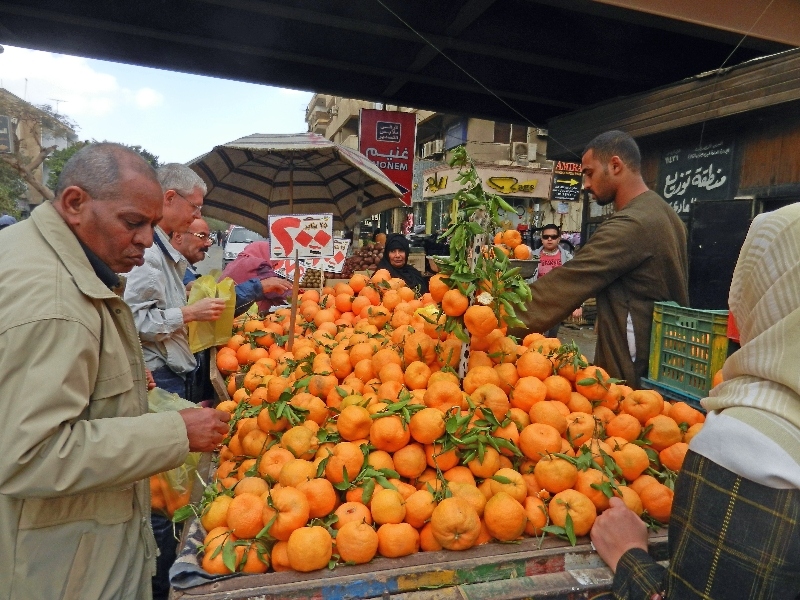 Oranges plentiful and less expensive than bananas per pound.

Otherwise, my bike has been reassembled. Still need to pump up the tires, but looks like it made it fine on the flight.