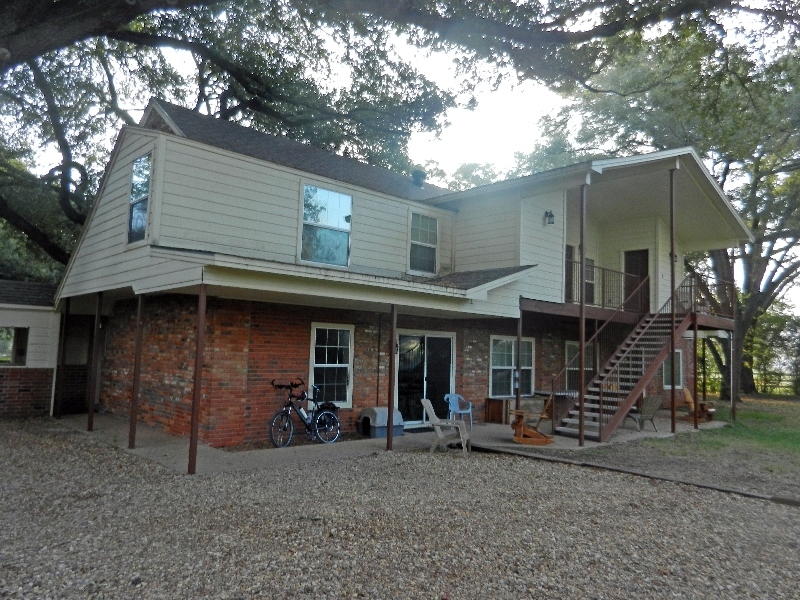 This Saturday I made a training ride to College Station. Austin and Cairo are both right at the 30th parallel of latitude and hence day lengths are similar. In past years, the second day of TDA is approximately 100 miles. Hence, one side objective of my ride was to cycle 100 miles at similar day length as we’ll have in Egypt. Overall, this took me nine hours including my breaks, so this was nice to know the margin I have. 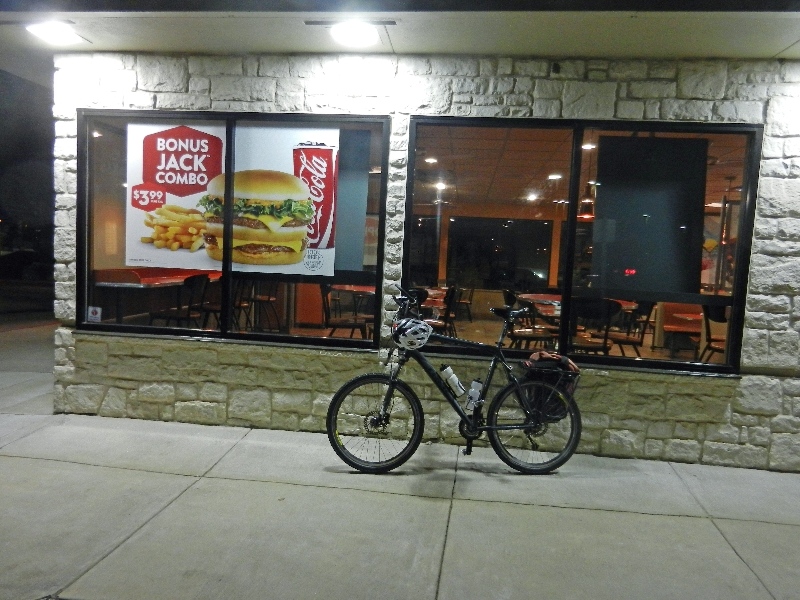 Prior to the ride, I stopped for a breakfast at nearby Jack in the Box. I actually left an hour before sunrise with my lights on since I needed to cross Austin from Southwest to Northeast and figured I’d have less traffic. Riding went well though I still had some stop lights. After crossing middle of Austin, I went outbound on Springdale and then met up with US 290. US 290 had wide shoulders at this point, but it was still nice to take the next westbound exit and the backroad (Old Manor Drive) in to the town of Manor. 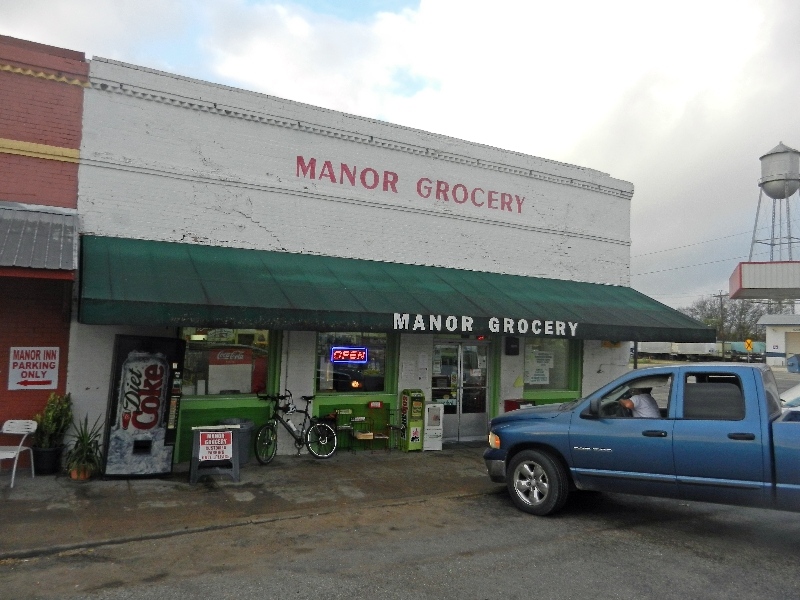 I had cycled 25 miles and the Manor grocery was nice place for a stop. Overcast skies, but temperatures still ranging from 60F to 80F today. July and August can be hot in Austin, but in return there is some nice cycling in December. After Manor some more back roads for 13 miles until I reached Elgin and US 290 again. Once again, decided to stop since I wasn’t certain how many places I’d have in next stretch.

After four miles, I had a left turn onto TX 696. This was small back road. There wasn’t much of a shoulder, though there also wasn’t much traffic. Austin is on edge of “hill country” but the hills are to the west, so this part of the route kept pretty flat. It was a nice gentle ride through ranching areas. At the 64 mile mark I came into the small town of Lexington. Lexington was big enough to have a main road (77) and a bypass (77 business) though both were still smaller roads. At the south end of town was a little restaurant that served an excellent burger. It was only 11:30am, but I’d already cycled two-thirds of the distance, so had a relaxing lunch.

After lunch, it was back to TX 696 and quiet country cycling. At almost 70 miles my cycle computer beeped and displayed “low power”. A little later it beeped again and turned off. Here was the overall Garmin Report. This same computer had lasted a full 100 mile ride before, so wasn’t quite certain why it wasn’t holding as much charge this time. However, the overall route was pretty easy to understand. At 79 miles I met up with TX 21.

TX 21 was a busy four lane highway, but fortunately it also had wide shoulder. I cycled nine miles into Caldwell and stopped for one more break here. After that rode the rest of the way to 7 Oaks Bed and Breakfast. As requested, I called them half an hour in advance to alert them to my arrival. 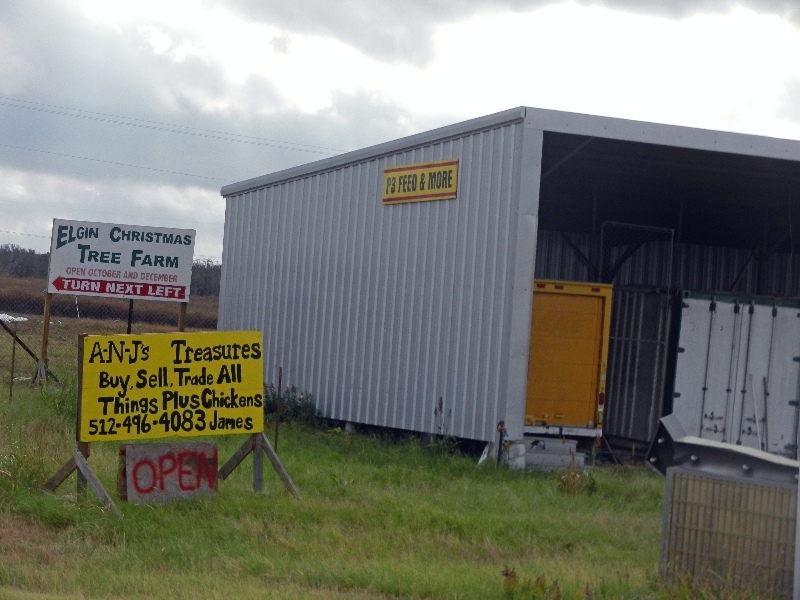 I was the only guest at the Seven Oaks B&B and had a quiet restful stay. I read a cycle account and had an early nights rest after a long but good ride. The next morning after breakfast, I cycled another 14 miles to the airport for College Station and rented a car to drive back to Austin. Overall a good training ride and chance to get on the bike. I did drop off the bike on my return at Mellow Johnny’s bike shop to have some professional mechanics make a good once-over prior to the trip, though the bike has otherwise been riding well.