At end of September I took part in an organized ride named “Pedal the Plains”.  The ride was organized by same group that put on “Ride the Rockies” but this time the theme was cycling on Eastern Plains of Colorado. 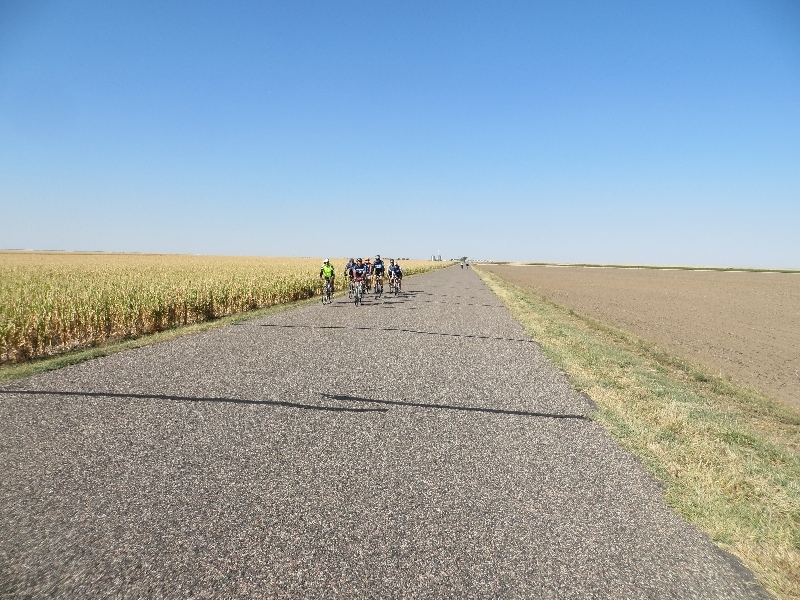 It was a three day ride, Friday a short day of 27 miles.  Saturday multiple options including a 61 mile ride plus 22 mile option (my choice) and Sunday an 83 mile ride.  It was a good chance to do back-to-back 80 mile days as well as try some of my backup equipment. 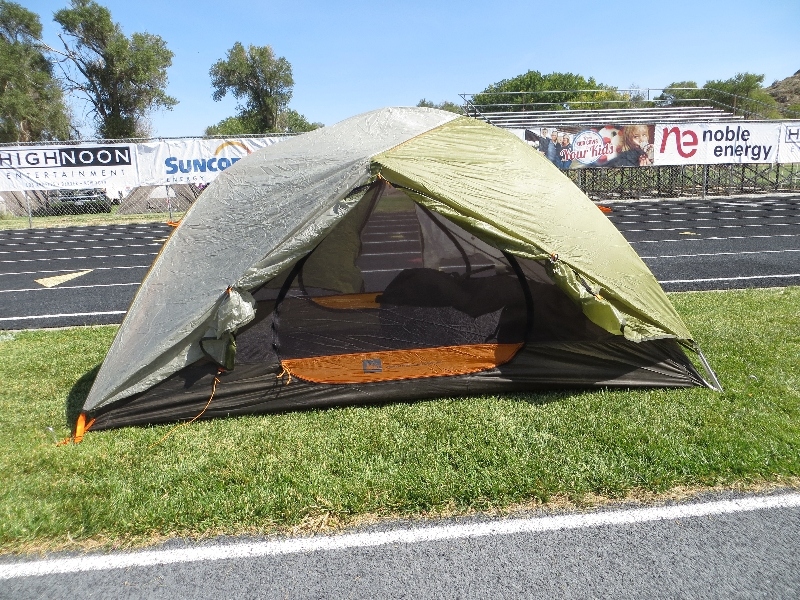 Overall, felt like it went pretty well.  The Colorado plains are pretty flat and I noticed now that training in Austin also sets me up with better hill climbing skills than what was needed on this fairly flat route.  We did have some cross-winds on the ride though nothing too bad and at least as much tailwinds on the weekend. 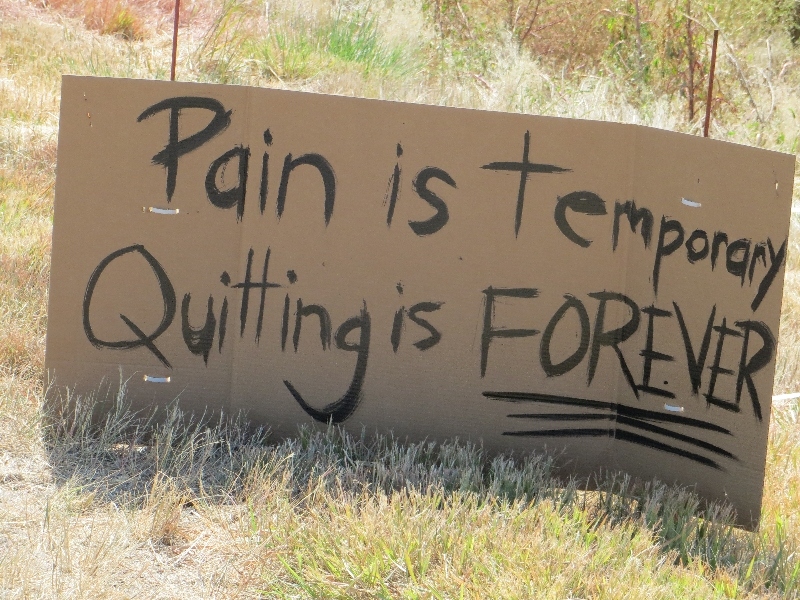 I used a REI Quarterdome tent.  It worked well and would be my backup choice if my other tent wasn’t going to work.  I also rode my Trek 520 bike.  It rode remarkably well, almost making me think it would ride easier than the mountain bike – though not as well on rough roads. 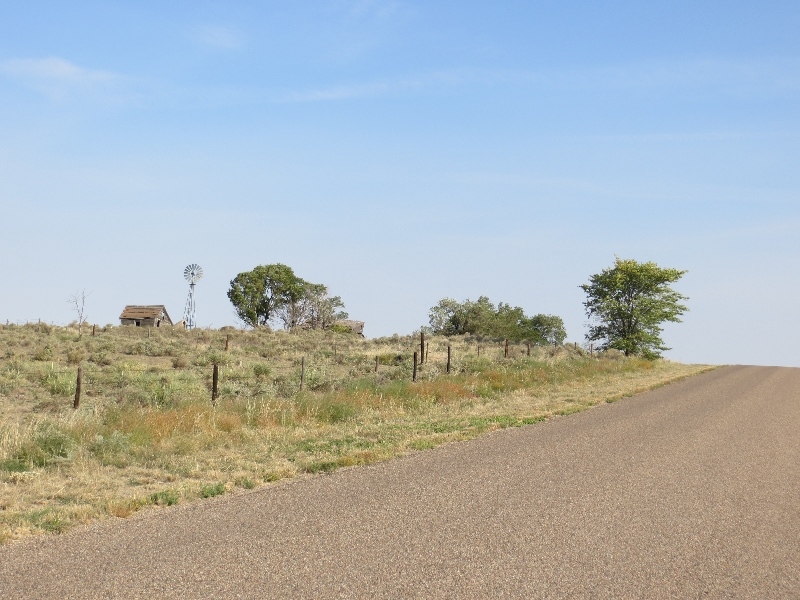 Overall an excellent long weekend and a good training ride.  Now to see about getting some more riding in as well. 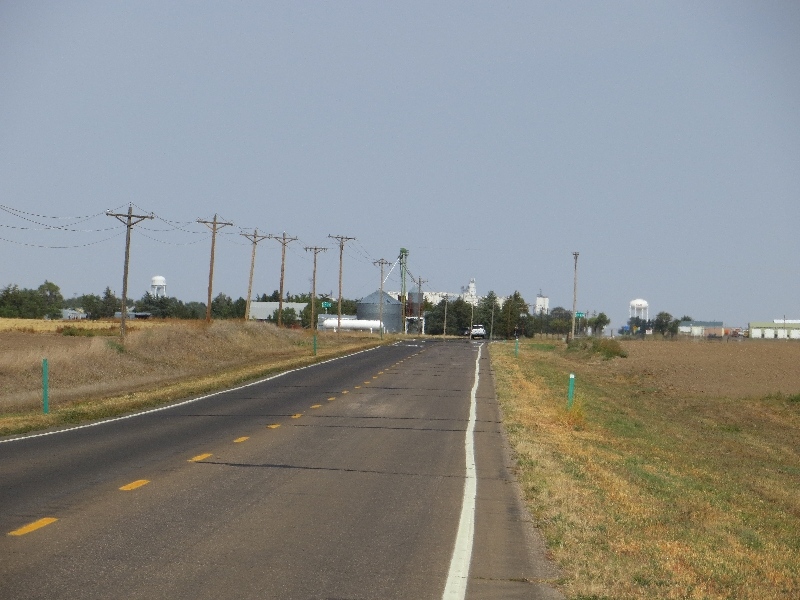