Cycled a longer three-day training ride mostly along the Columbia River Gorge from Portland to Pasco.  The bike rode well and I found I had endurance though not always speed I might need for longer distances.

First day started from Portland, went over familiar ground via I-5 bridge and then passed mostly along WA 14 eastbound.  After two hours of cycling time, did a short stop in Washdougal and here the real riding started.  By now it was overcast and drizzle.  Some occasional climbs including up via Arch Point.  I wished I’d brought a bandana or other things to keep sweat/rain out of my eyes since at some point they seemed to sting particularly when I was slow climbing.  Fortunately, not too far from Cascade Locks bridge the rain stopped and I got a good lunch at Stevenson.  Calzone hit the spot! 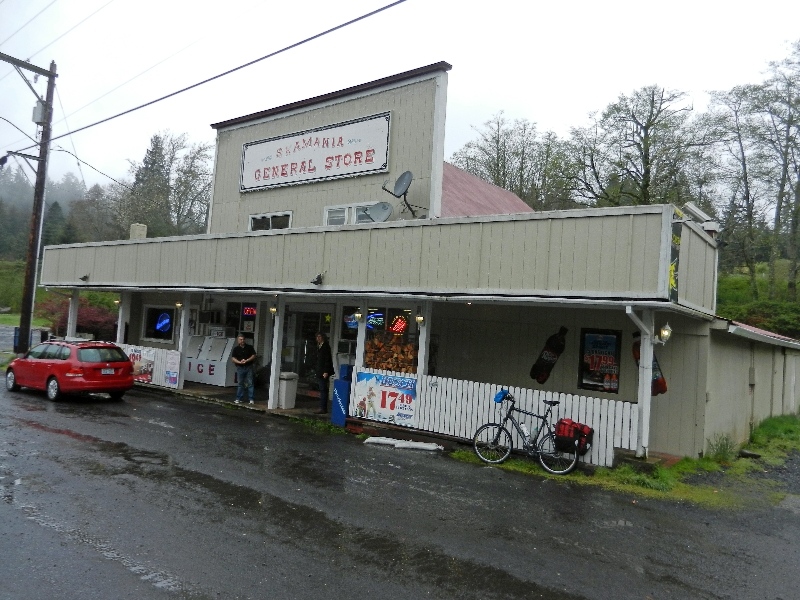 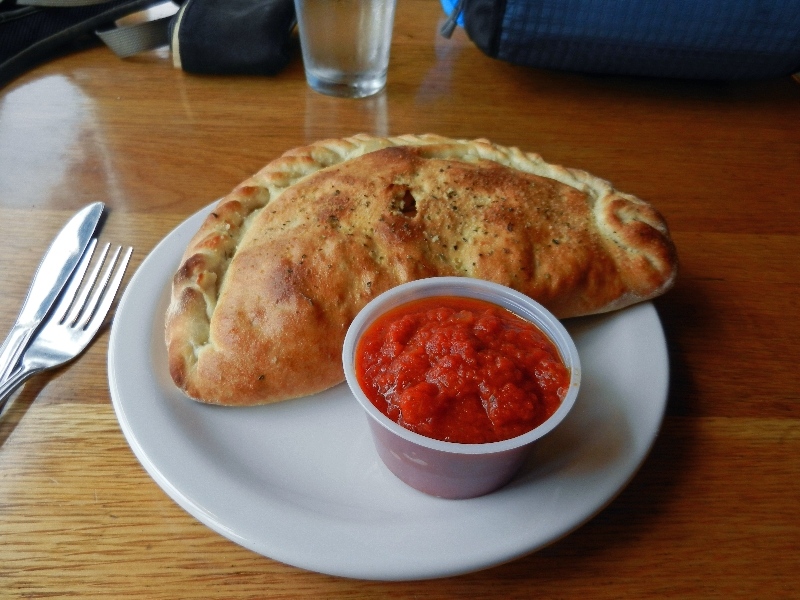 After lunch it was fairly flat and not too difficult to ride via Bingen, have another stop and then come into Lyle a little after 3pm.  82 miles though no time records set on that ride.  The Lyle Hotel is a nice friendly B&B and also spot for dinner.  In evening I stopped by the market to pick up pop tarts and breakfast items since nothing would be open before 7am. 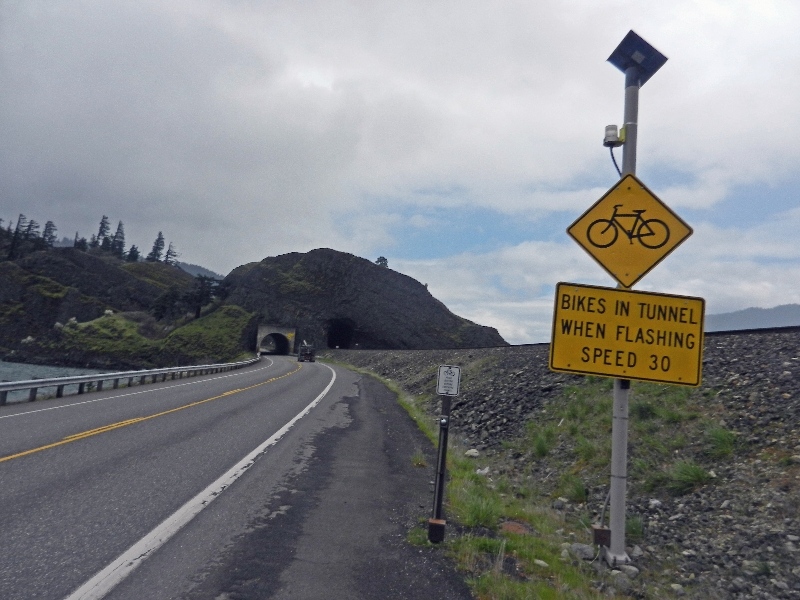 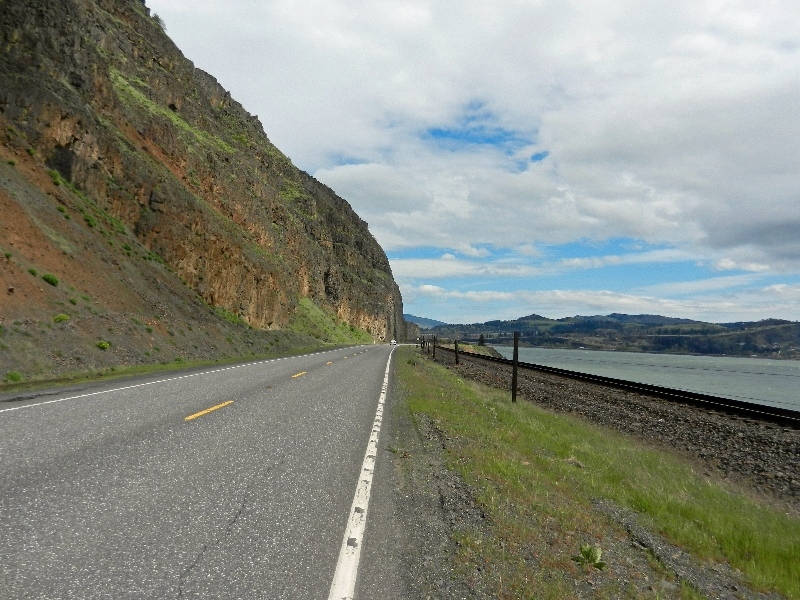 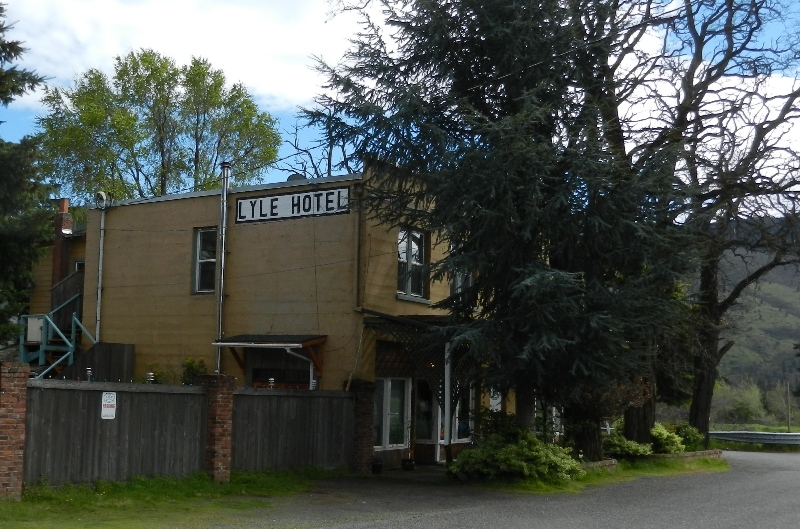 Day 2 started well with lots of energy and some amount of climbing to Maryhill.  What a contrast from when I zonked at end of long hot day in August 2011 ride to Glacier Park.  Stopped at intersection of US 97 for breakfast.  After this entirely new roads, at least new to me.  Initially stayed high above the river but then descended close to John Day Dam and came along river and into Roosevelt around mile 60.  I was still feeling strong to this point but started feeling it a bit more after lunch. 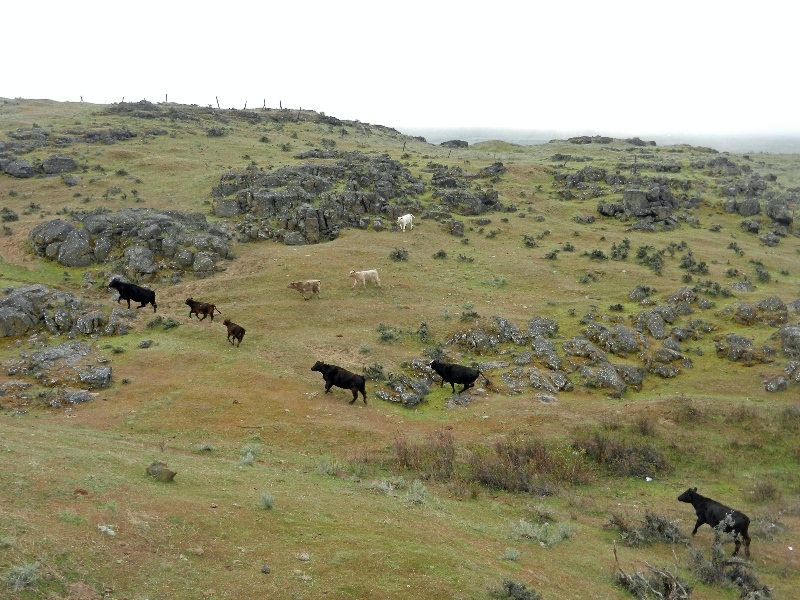 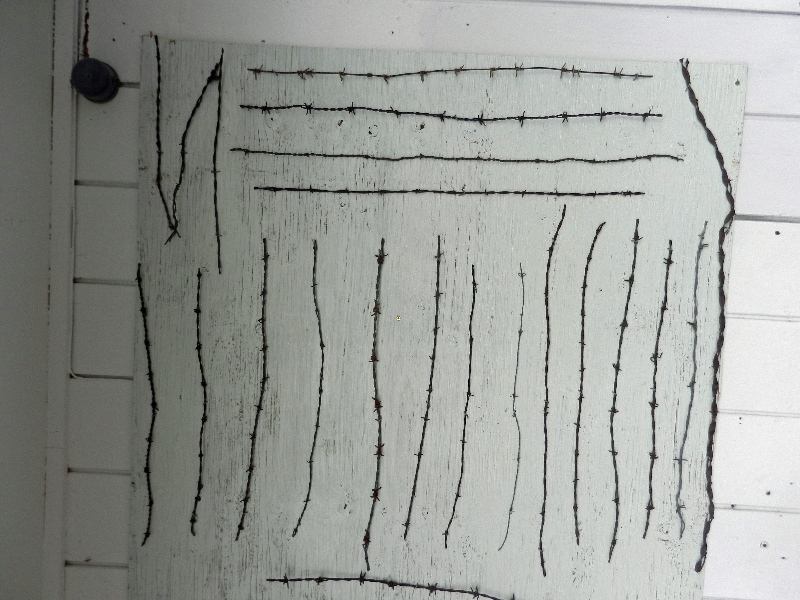 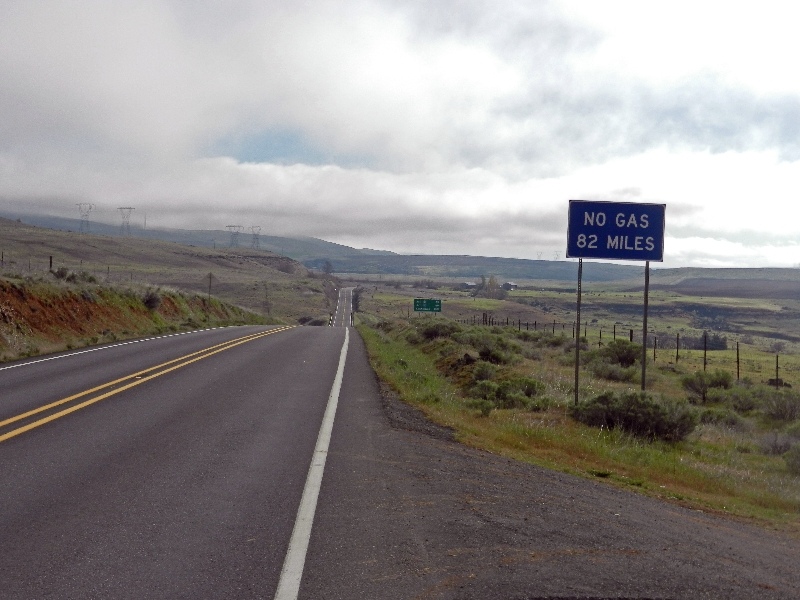 There was potential option at Crowe Butte park at 82 miles.  That mean camping in my bivy sack and I thought I’d try for at least Paterson instead – only 12 miles more.  On arrival in Paterson, discovered the only store/cafe was closed on Saturdays.  I found a faucet in a nearby yard and filled up water.  I was feeling a bit sunburned, hot and cycling the next 14 miles was a little tougher.  I also wasn’t breaking any speed records.  At Plymouth, I found my way via I-82 bridge and into Umatilla.  I later learned there was a tavern in Plymouth that I could have eaten at as well as nice campground by river. 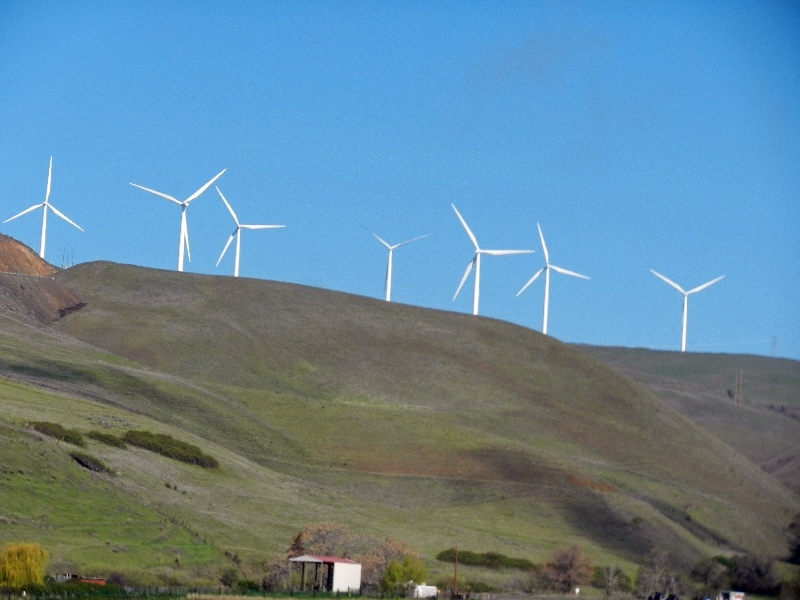 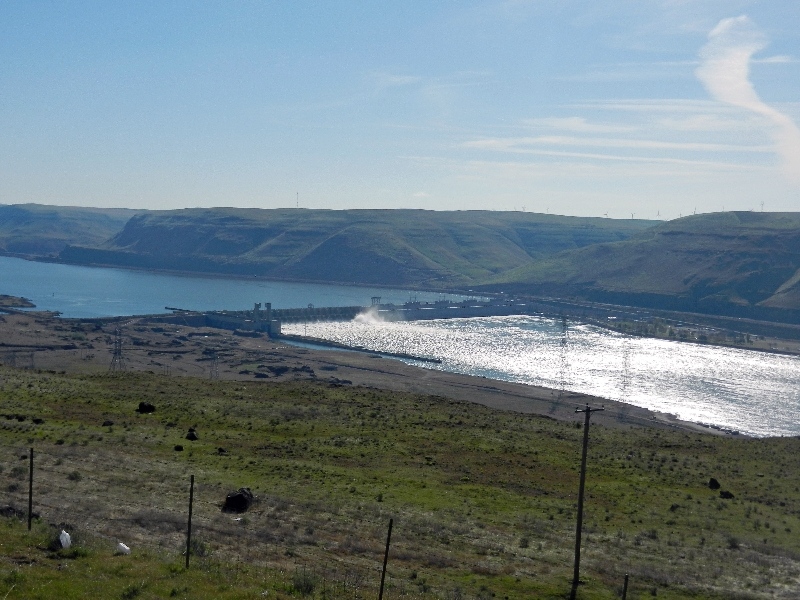 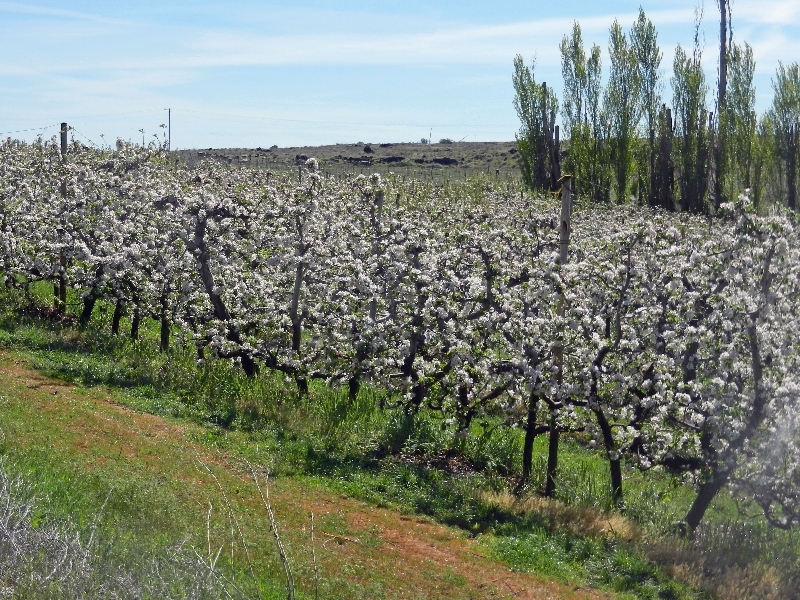 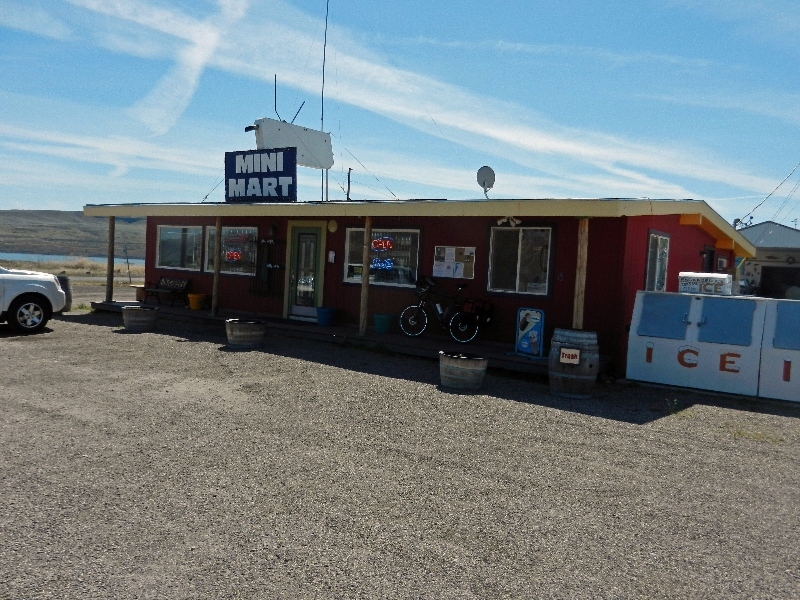 Day three started fairly slowly as was still somewhat sore from 108 mile ride day before.  After ~12 miles I was warmed up and hitting my stride.  A pretty ride along the river via a gorge and then a breakfast stop near Wusulla.  At this point it was pretty easy to complete a 44 mile ride into the Pasco Airport.  Overall it was 82+108+44 miles or 234 miles in three days.  Day two was slightly too long and I went a little slower than I wanted.  However, bike rode well and I seemed to have good endurance on this training ride. 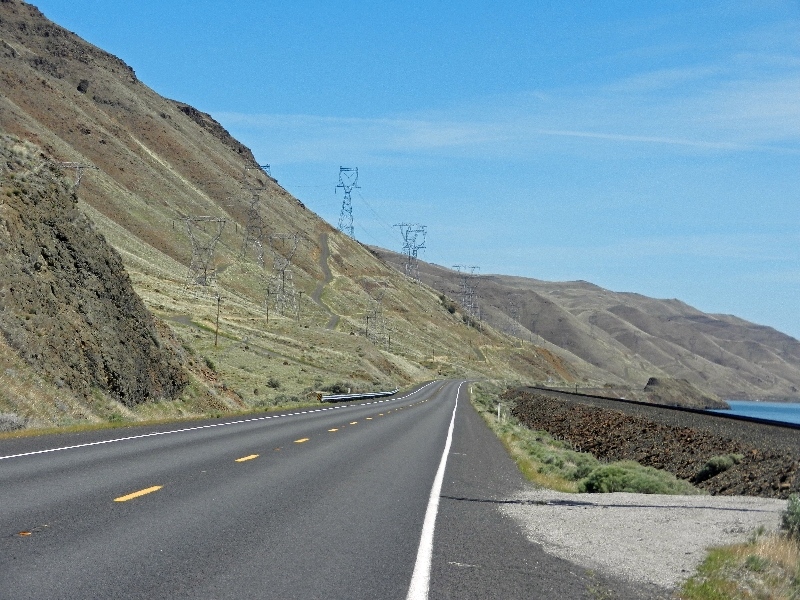 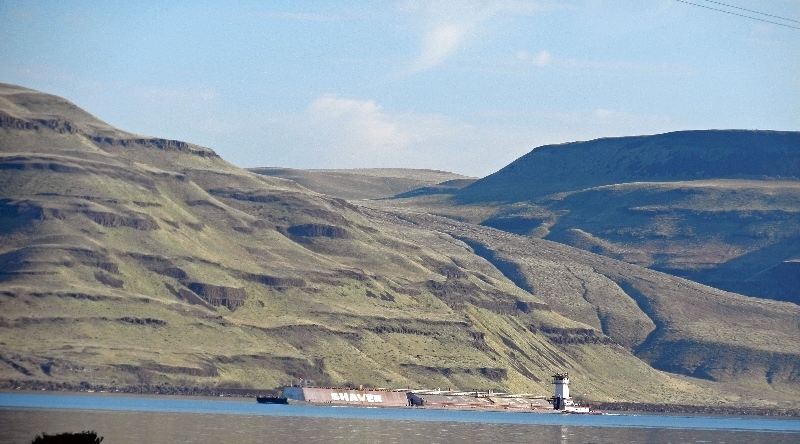 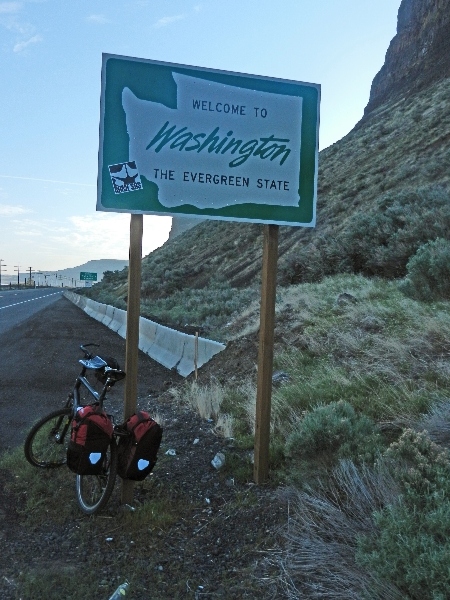 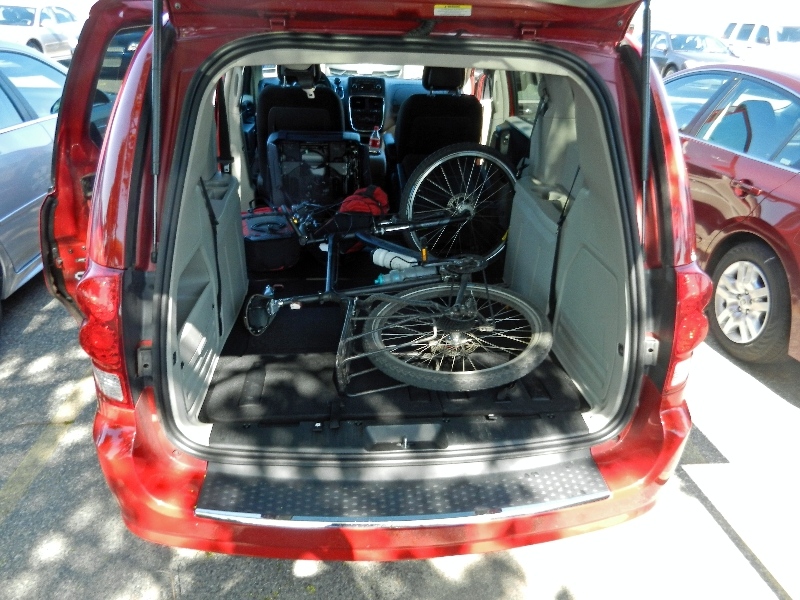