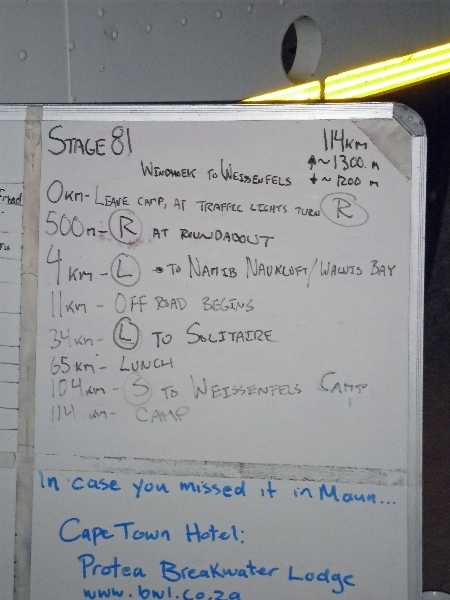 Today was our first day of off road cycling in Namibia. The road was better than previous off road in Tanzania and
Sudan, but still tough riding with occasional rocky bits and soft sand. 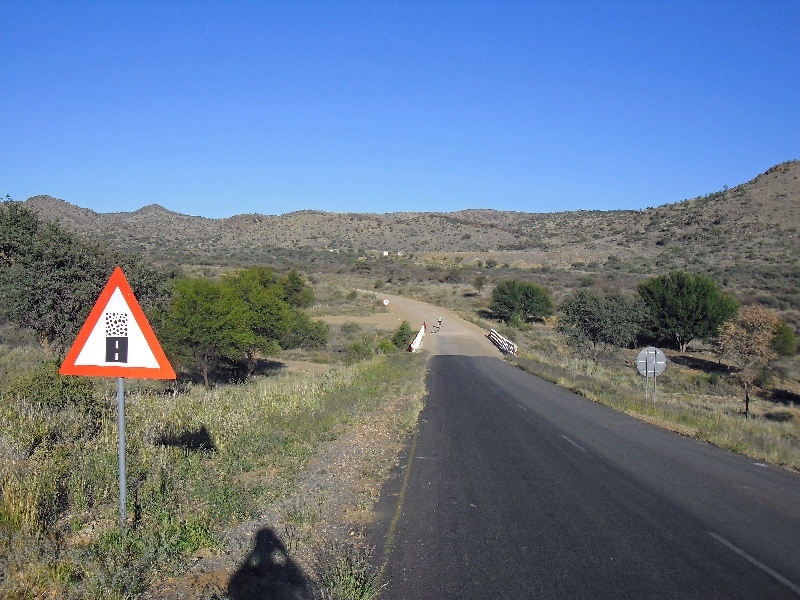 We left on major roads from Windhoek but by 4km turned onto smaller road and up hill. At 11km we came past the landfill and I saw a troop of baboons running across the road carrying their loot. Shortly thereafter the pavement ended. We also started climbing more steeply. When we reached 23km, we were at top of Kupferberg pass and could see a long distance on the other side. The views were stunning both then and for rest of the day. 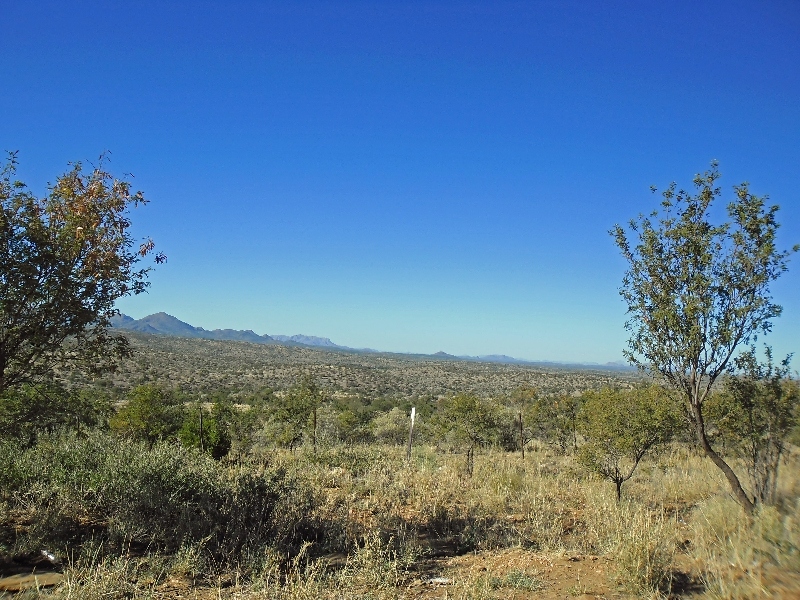 The road had been tough cycling and had some rocky partds but also areas with soft sand. This meant constantly scanning road ahead and as necessary adjusting the track to pick the best route. Cars also came by kicking up clouds of dust. At 34km, we turned onto a smaller road and at 64km had an appreciate lunch stop. 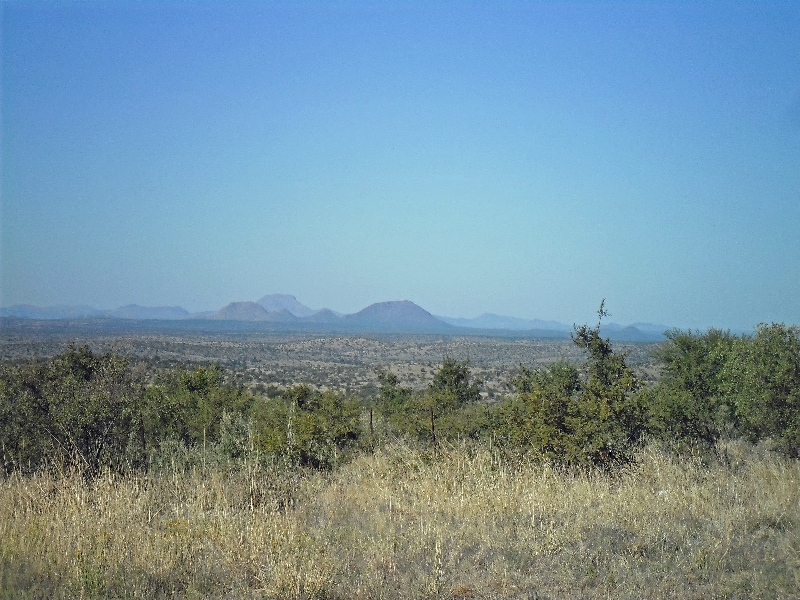 After lunch the road smoothed out some, though my legs were tired. I was a later rider though not the last in to lunch. Our nice views continued and we slowly climbed through a set of hills and into camp. This camp is normally a horse camp as well as has some cabins. It surprises me how many of the farm houses along the way are also tourist accomodation (not many farm houses, but those that are seem to get some extra tourist dollars as well). They turned on a repeater and we could even get cell phone service. 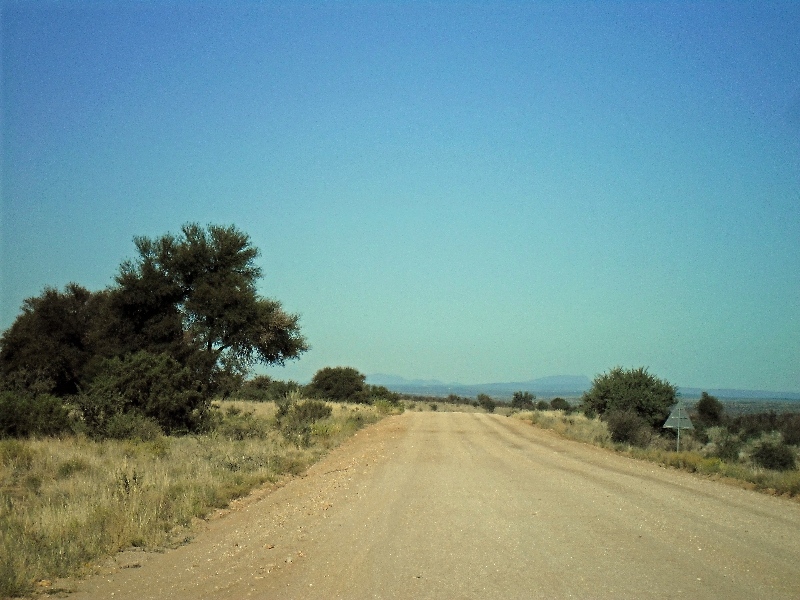