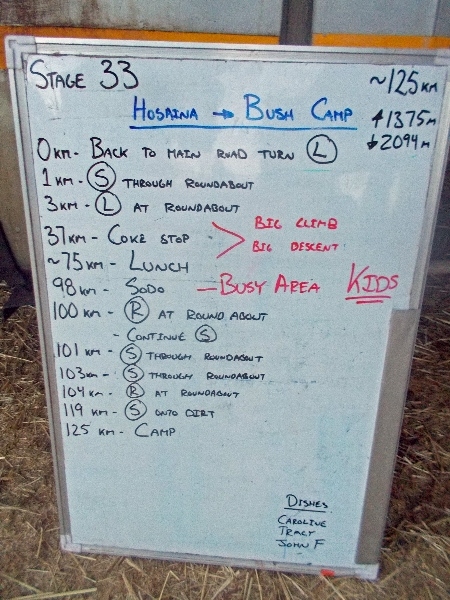 Today was a tough ride where we crossed two large hills and also changed landscapes in descending a net of 700m into a warmer, densly populated area. I like climbing more than steep descents as watch my overall speed. 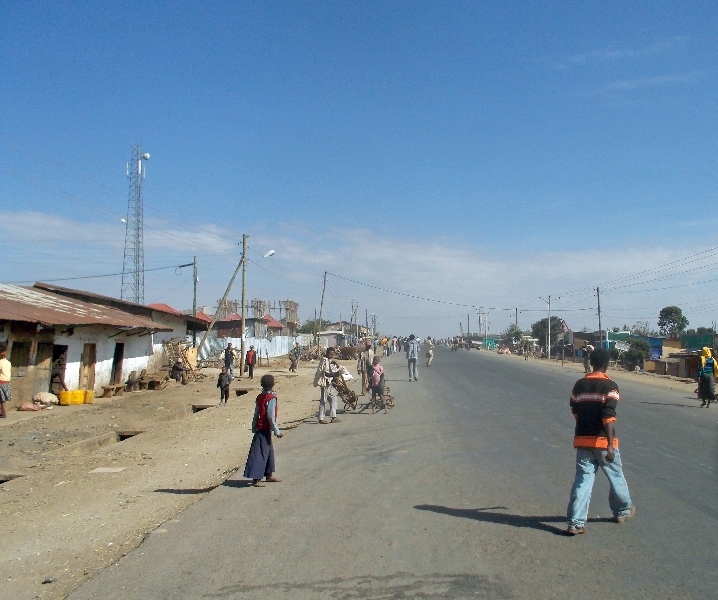 We started with a few hills in Hosiana but after that it was flat. I had caught a “camp cold” so wasn’t riding as strong as before. There were many people out walking along the road and through the day.
At 24km the climb started. There seemed to be several false summits where I thought we might be at the top, including a village at 29km. However, it would go around a bend and then continue uphill further. At 37km finally the climbs stopped and looked like the good descent. 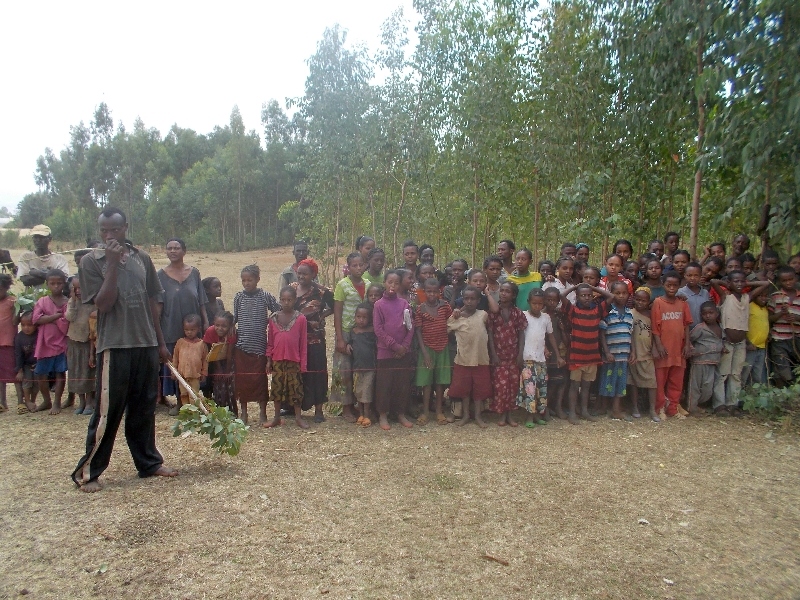 I was slow on the descent and most other riders passed me. At one point a bus had missed the turn on the descent and was still wedged against the wall. I took a photo, though police nearby cautioned me not to stop here too long as it could be unsafe…perhaps the next bus? 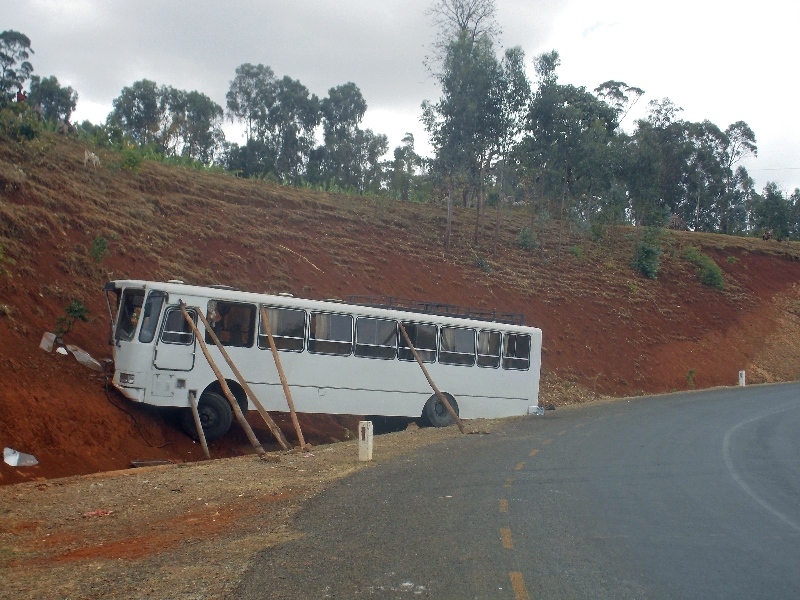 At 55km the hill bottomed out. Now there were some rolling hills further to reach lunch at 75km. I was the last one to reach lunch and decided to ride a half day. From the truck we crossed over another 6km long climb and then descended into a flatter area that was less populated and drier.